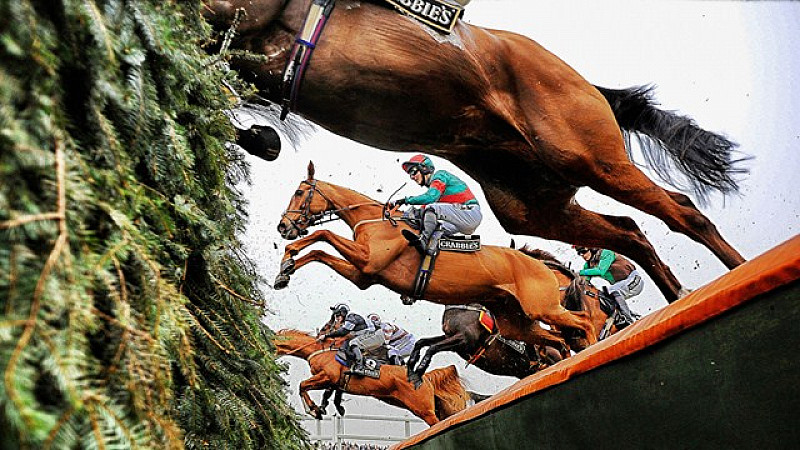 Sir Tony McCoy is to co-present Channel 4's coverage of the 2016 Crabbie’s Grand National, the broadcaster's final year before ITV takes the helm.

The build-up to the three-day Grand National Festival on 4 begins next week with The Morning Line on daily at 8am Thursday and Friday, moving to a two-hour window from 9–11am on Grand National Day.

Additional Channel 4 shows include Alan Carr’s Chatty Man on the evening of Thursday 7th April (9pm) and a three-hour Weekend Brunch special on the morning of the big race (11am–2pm).

With the later race time of the Crabbie’s Grand National now run at 5:15pm, Channel 4 will dedicate nearly 10 hours to the event.

Stephen Lyle, Channel 4’s Commissioning Editor for Sport, said: “Once again, the great race and festival is getting the full treatment on 4. Clare and Nick will bring viewers all the great stories, supporting races and build up with an unrivalled insight from two National winning jockeys.

“Three wonderful days will climax with our award winning and innovative multi camera coverage of the 169th Grand National.”

ITV has won rights to cover fixtures including the Cheltenham Festival, Grand National, the Derby and Royal Ascot, from January 2017.

It will broadcast a minimum of 34 days annually on the main ITV channel, with another 60 shown on ITV 4. Reports have suggested the four-year deal is worth £30m. 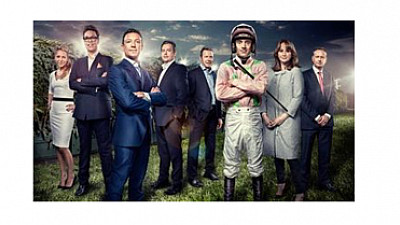