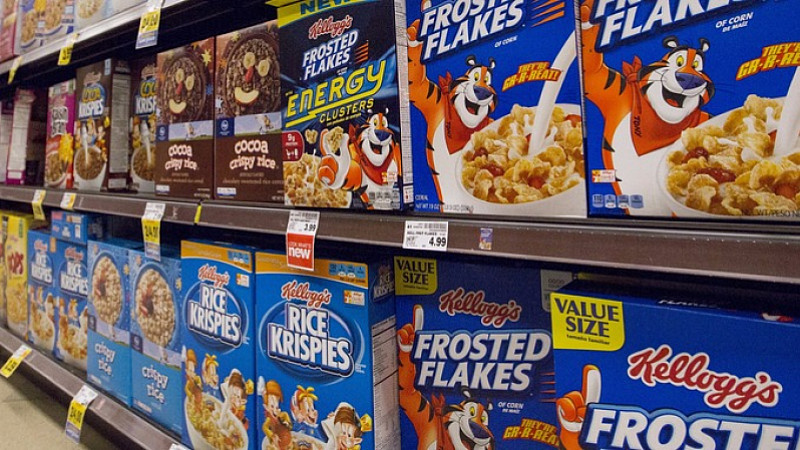 Kellogg’s has launched a criminal investigation after a video emerged showing a worker apparently urinating onto cereal at a factory in the United States.

The company said it was "outraged by this completely unacceptable situation" and confirmed the incident was recorded at its Memphis, Tennessee, factory in 2014.

“We are outraged by this completely unacceptable situation, and we will work closely with authorities to prosecute to the full extent of the law.”

It added that products “potentially affected” by the urine would be past their use-by dates by now.

The video in question: