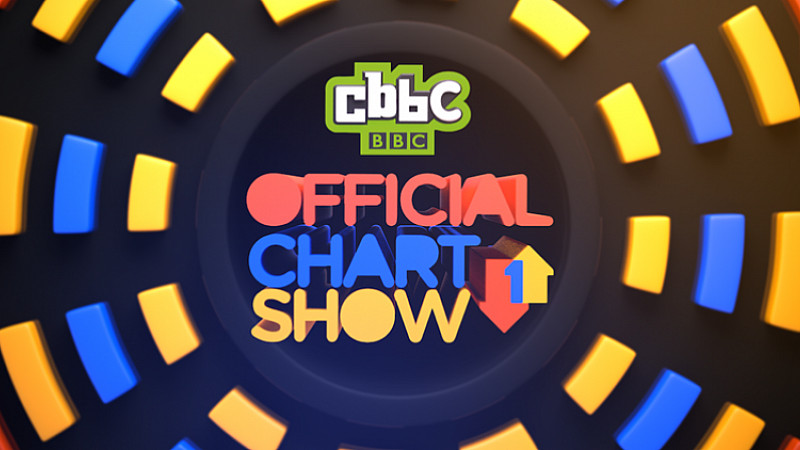 Pretzel Films has been recommissioned for a second series of its live simulcast chart series for CBBC and Radio 1.

The CBBC Official Chart Show will return for a 43-episode run after picking up an average of 109,000 viewers across its debut 26-episode outing from May.

The 30-minute CBBC show is broadcast live every Friday from Radio 1’s Live Lounge, counting down the nation's top 10 downloads and songs in video form.

It was recommissioned by CBBC controller Cheryl Taylor.

Pretzel's head of TV and executive producer, Steve Wynne, said: “Bringing the Top 40 to a whole new generation has been a real labour of love. From Bieber to Beyonce, we’ve had stars queuing up to be on the show and can’t wait to kick off for a new series."