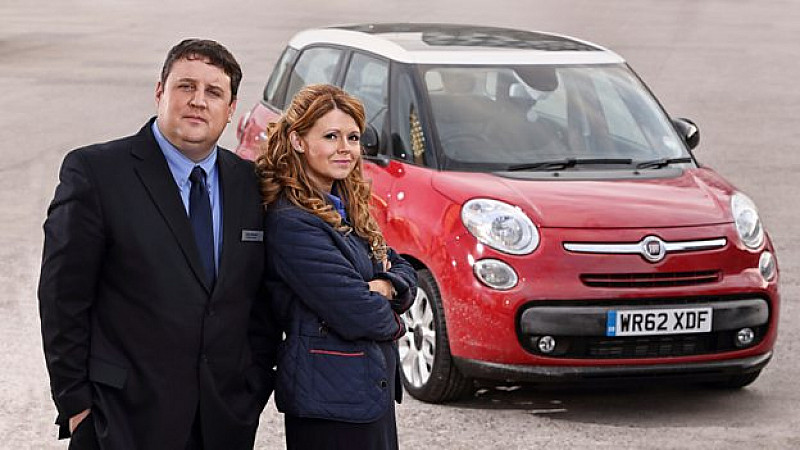 BBC One is building on the success of its Christmas special - Peter Kay 20 Years of Funny, with a full series devoted to the Bolton comedian.

Peter Kay’s Comedy Shuffle will look back at some his best works, from Phoenix Nights and Britain’s Got the Pop Factor, to Max & Paddy’s Road To Nowhere and his live stand-up shows. There will also be unseen material and out-takes from the last two decades.

“I was completely overwhelmed by the response to 20 Years Of Funny, and I feel honoured that the BBC would like to take a further look back at my career so far. I’m also delighted to still be working after 20 years at a job I still love,” said Kay.

The 6 x 30 minute series will be made by Goodnight Vienna Productions and is slated to air later this year.

“2015 marked an incredible year for Peter between Phoenix Nights Live, Car Share and Cradle To Grave, and this is a great treat for the audience to enjoy a career highlights format while they wait for Car Share 2 to park up. Peter’s notched up a lot of live and TV shows over the last two decades which have become modern classics and deserve to be enjoyed all over again in this new way,” added Shane Allen, BBC controller of comedy commissioning. 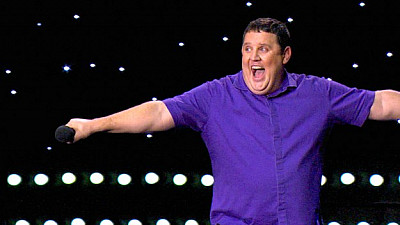