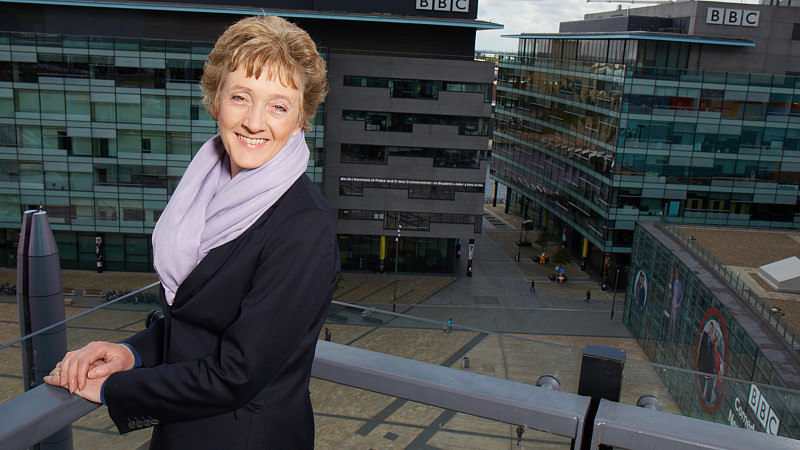 This week it’s Jenny Baxter, Chief Operating Officer BBC England, who as the MediaCityUK-based Children in Need team gets prepared for its major, annual event, talks about the impact of BBC North.

Heroic efforts abound. People across the country are raising huge amounts of money by different means for BBC Children in Need – with many, this year, colourfully attired as superheroes.

The charity has asked people to dress up as their childhood idols to help generate money and make a difference to young kids’ lives. The campaign theme this year seems to have really caught on. I’m starting to feel guilty that I didn’t come to work dressed as Wonder Woman.

Tonight’s Children in Need appeal is the first since the charity moved to Salford. So we’re making a special effort. If you’re around MediaCityUK this lunchtime, look out for a few flying visits from some surprise guests.

It’s great to have the good guys of Children in Need here in Salford with us. They are part of a wave of jobs that have moved to, or been created at, BBC North. Our headcount here has now risen to three thousand staff.

An independent report by KPMG recently outlined the impact and importance of our move on the local, regional and national economy. Next week, I’ll be speaking at the Nations and Regions Media conference, organised by the University of Salford, where I’ll address how the BBC can build on its recent success in the North, even in this climate of tough questions about our size and scope.

One thing I detect wherever I go in the North is a hunger from independent producers, cultural and educational organisations, local authorities and others to work with the BBC. Our vision is to reach out and build productive and creative partnerships that benefit the region and offer value for licence fee-payers. We want to team up with the heroes of the North.

We’re already celebrating iconic northern individuals, like Sir Bernard Lovell. He was a real-life superhero of science and this coming Monday BBC Four looks back at how he built his famous telescope at Jodrell Bank in Cheshire.

All this week The Wanted on BBC One has been celebrating the more earthly heroes of the Greater Manchester and West Yorkshire police forces. And superstars of a different kind, Take That, will take centre stage at the Strictly Come Dancing Blackpool special next Saturday. The local heroes of Salford City FC were watched by a peak audience of 3.5 million viewers live on BBC Two last Friday as they reached the second round of the FA Cup.

Finally, Dr Rangan Chatterjee, a GP from Oldham, features in a new BBC One show, Doctor in the House, starting this Thursday. The good doctor’s attempt to transform the health of three families is nothing short of heroic.

Sadly plans for our own action man Radio 1 DJ Scott Mills to abseil down Blackpool Tower in aid of Children in Need have been scuppered by the Lancashire weather.

But elsewhere the fundraising activities continue apace across the North. Last year, BBC Children in Need supported 254 charities in the North West alone, handing out a superhuman £13million.

Each and every penny donated to BBC Children in Need goes to projects helping to change the lives of disadvantaged children and young people across the UK. So go on, be a hero and please donate what you can. Thank you. 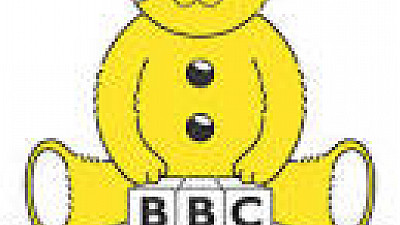 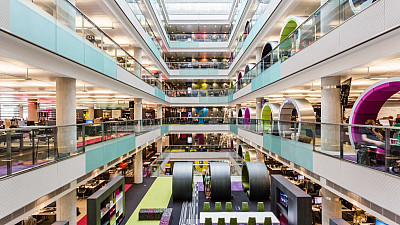