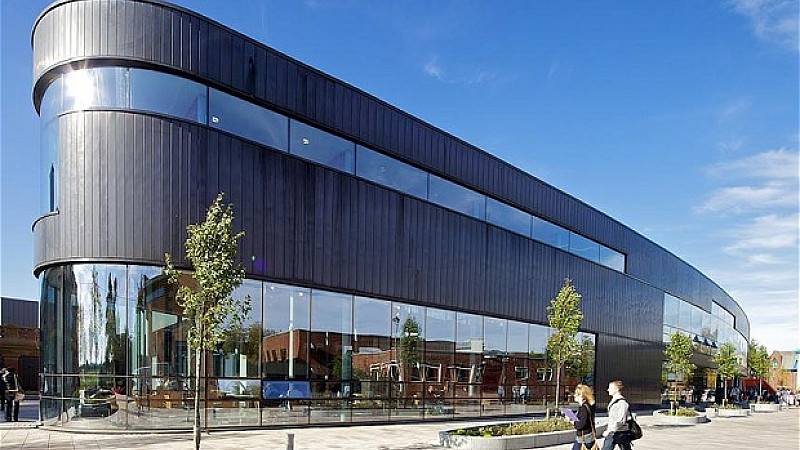 Key film industry figures from across the UK met at Edge Hill University today to discuss the contribution the film industry in the North can make to the overall economy.

The round table discussion is the latest in a series of similar events initiated by Edge Hill Professor Roger Shannon and organised by the University’s Institute for Creative Enterprise (ICE), bringing together experts to examine key issues in film policy.

Professor Roger Shannon said: “This discussion comes at a timely and topical moment, not only to harness the potential of the Northern Powerhouse model and the enhancements it could offer to the film industry in the North, but also in the wake of the recent announcement of a brand new major film studio opening in Liverpool’s iconic, art deco and Hollywoodesque former Littlewoods building.”