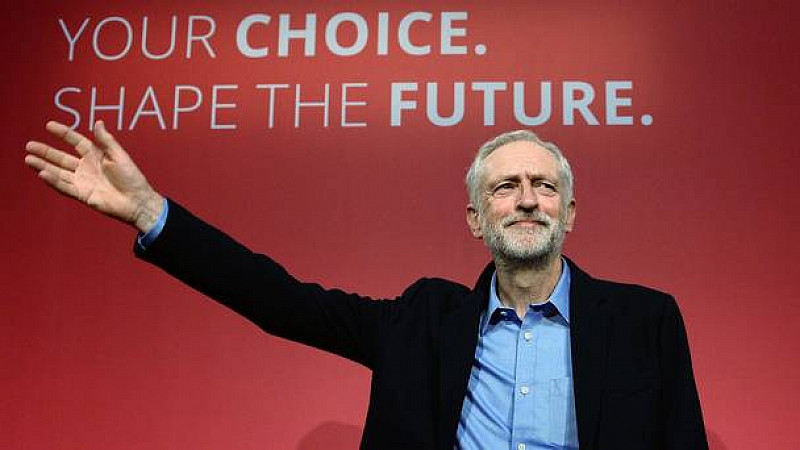 Newly-elected leader Jeremy Corbyn intends to place the Labour Party "at the heart" of campaigns to protect the BBC.

The Islington North MP enjoyed a landslide victory in the Labour leadership on Saturday and is this week fleshing out the details of his Shadow Cabinet and policy priorities.

But he's already been very clear about his position on the BBC and arts funding generally.

In an article on The State of the Arts last month, the 66-year-old wrote: "I am fearful about the impact the latest round of cuts at the BBC will have on programming and on our media output in this country. I firmly believe in the principle of public service broadcast and am fearful of following the path tread in the United States, where PBS has been hollowed out, unable to deliver the breadth of content to compete with the private broadcasters, and where Fox News has as a result been effectively allowed to dominate and set the news agenda.

"I want to see the Labour Party at the heart of campaigns to protect the BBC and its license fee. When we return to power we must fully fund public service broadcasting in all its forms, recognising the crucial role the BBC has played in establishing and supporting world class domestic arts, drama, and entertainment."

Corbyn also attacked governments cuts to the arts sector which he said were "under the guise of a politically motivated austerity programme".

"The current climate of Treasury value measurement methodologies (taken from practises used in the property market and elsewhere) to try to find mechanisms appropriate to calculating the value of visiting art galleries or the opera are a dangerous retreat into a callous commercialisation of every sphere of our lives," he added.

"The result has been a devastating £82million in cuts to the arts council budget over the last 5 years and the closure of the great majority of currently funded arts organisations, especially outside London.

"As leader I would want to prioritise the need for more investment in the arts generally and for the Labour Party to offer an investment programme to rebuild the foundations of artistic enterprise in our country that are being laid waste to by the current government." 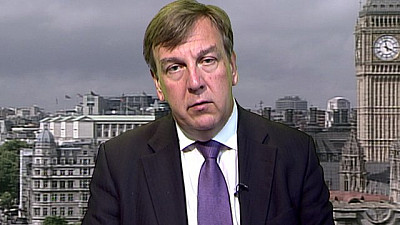