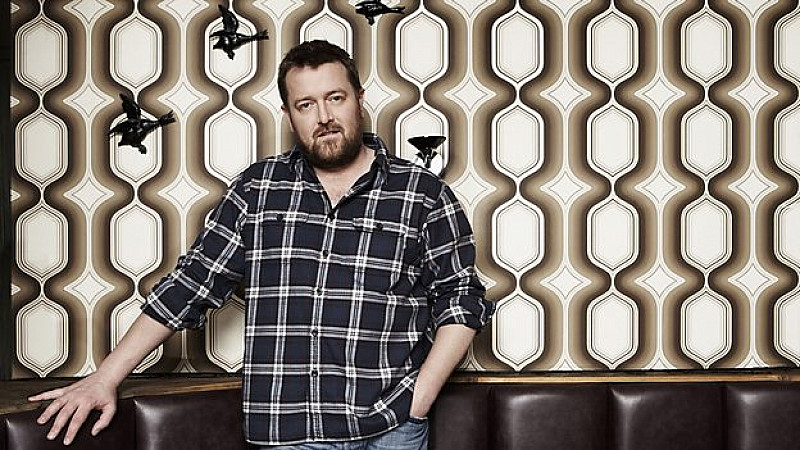 Elbow frontman, Guy Garvey, has been signed up to present a new fortnightly series available only through the iPlayer.

Music Box with Guy Garvey will feature exclusive and an unseen footage from musical performances, as well as brand-new videos and backstage interviews. Garvey will be joined by presenters from across the BBC radio network, including Bob Harris, Cerys Matthews and Lauren Laverne, as they discuss their musical loves and give an insight into the music.

“We are a nation of music lovers and the show is specifically designed to connect people with great music that they may not have the time to go and find during their daily lives. In an extension of the spirit of curation that BBC Radio 6 Music lives by, I am literally showcasing the music I think will one day be worthy of the word ‘classic’,” explained Garvey.

"It’s a chance to raid the BBC archives and showcase music videos old and new whilst continuing alongside shows like Later with Jools Holland, All Shook Up, and of course BBC Introducing, to spread the word and connect artists with a wider audience. I’m really proud to have this opportunity, as the way music is discovered has changed. It’s not that easy for new artists to break through, and platforms like these will hopefully lead people to find their new favourite music. Great for the listener. Essential for the artist.”

The 6x25 minute series promises to take listeners on a journey from Elbow’s Salford home all the wayto a “converted studio block” in Sweden.

“We’re really excited about this brand-new BBC Music commission and in Guy we have one of the UK's most talented and respected musicians. BBC Music is developing music programming in different forms and this is the next step in an exciting future,” added James Stirling, editor of BBC Music.