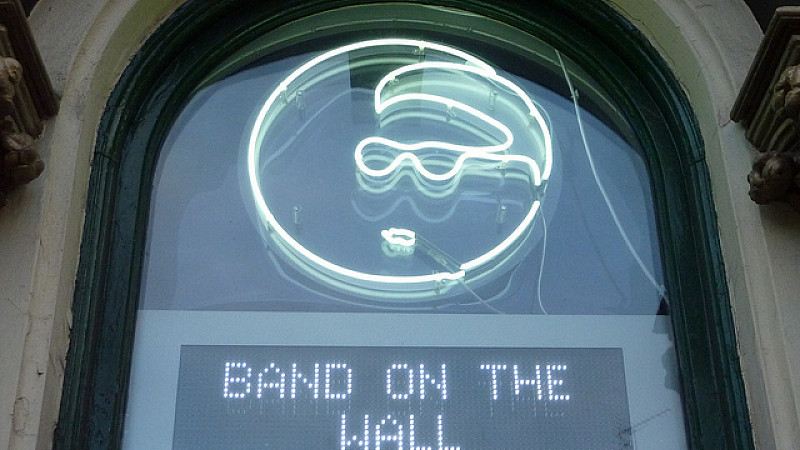 Manchester Jazz Festival is to pay host to a showcase of new talent with the return of BBC Introducing and BBC Radio 3.

And organisers have put a call out for unsigned acts to send in their tracks before the deadline later this month.

During the past five years, BBC Radio 3’s contemporary jazz programme Jazz On 3 has partnered with BBC Introducing to seek out the nation’s best new jazz talent, giving emerging bands and musicians a platform on air and on major UK jazz festival stages.

“Jazz is no exception. As a way of discovering excellent new artists and bands it’s been invaluable for Jazz On 3. The Manchester Jazz Festival BBC Introducing event is a real highlight of the year - I’m always blown away by the quality of the acts that make it to the night.”

After being discovered via BBC Introducing then championed by Jazz on 3, Trish Clowes went on to become a BBC Radio 3 New Generation Artist, Roller Trio received a Mercury Prize nomination and Peter Edwards was nominated for a MOBO award.

This year Jazz On 3 is heading to the 20th Manchester Festival for a BBC Introducing showcase at Band On The Wall on 31 July.

If you’d like to be considered for a spot on the stage and you or your band is unsigned, un-discovered or just under the radar, send your tracks via the BBC Introducing Uploader before May 22.

A team of BBC jazz presenters including Nelson, Gilles Peterson and Kevin Le Gendre will select bands to perform and your music could also be heard across BBC Radio on programmes including Radio 3’s Jazz on 3, Radio 2’s Jamie Cullum show and Stuart Maconie’s Freak Zone and Gilles Peterson on 6 Music.