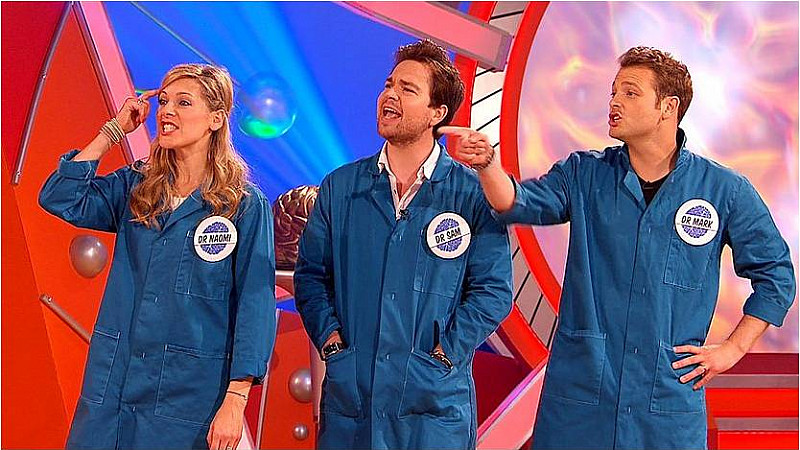 Originally a primetime family gameshow in Japan, the show is produced by Zig Zag and will return for two 10 x 30min series.

It sees kids and celebrities participate in a series of science-based challenges, all inside a giant brain-shaped studio set.

The trailer for series one:

Last week CBBC controller Cheryl Taylor revealed that Ultimate Brain was one of her favourite programmes on the channel.

It will be exec produced by Zig Zag’s Danny Fenton and Peter Wyles. Fenton said: "The format works so well as an edu-taining kid’s show. We’re ramping the fun and challenges up to the max.”