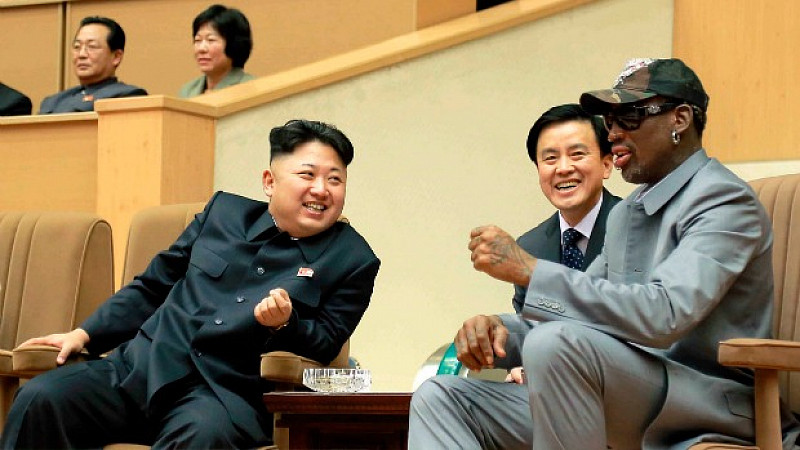 It follows the former NBA star as he attempts to stage a historic game of basketball between the US and North Korea in a bid to improve relations between the two countries.

The Hollywood Reporter called the film "incredible, incendiary and consistently irreverent", while Variety predicted it was a "slam-dunk certainty that this documentary will score in just about every platform it competes".

The screenplay was written by Matthew Baker with the music created by Adam Ryan-Carter of Candy Studios in Manchester.

Watch a trailer for the film below: