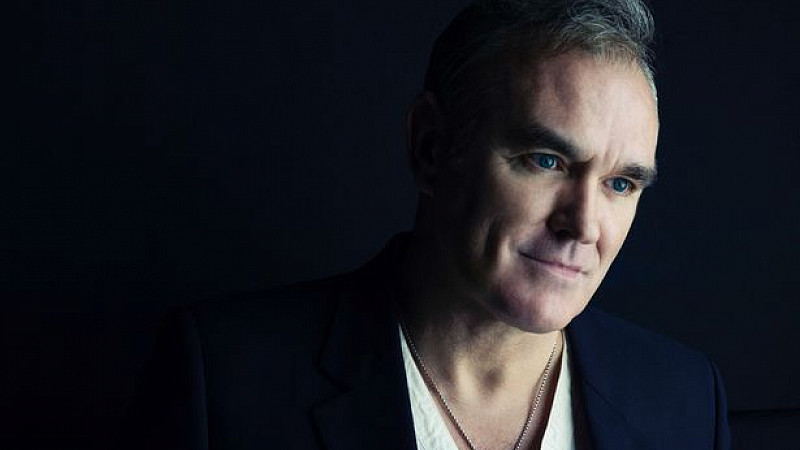 Morrissey has rejected an offer from Channel 4 to front its Alternative Christmas Message this year.

The likes of NSA whistleblower Edward Snowden, Ali G and Marge Simpson have delivered the Alternative Christmas Message - which goes out at the same time as the more traditional Royal Christmas Message on the BBC - in recent years.

But the Manchester-born former Smiths singer, known for his trenchant anti-monarchy stance, said he had "politely declined" the offer - and that Christmas Day was not the time to be "trading slaps" with Her Majesty. He told fan site True to You: "My view that the monarchy should be quietly dismantled for the good of England is reasonably well-known, but I don’t think Christmas Day is quite the time to be trading slaps.

"The Queen should be allowed the impassioned trance of her annual address to the British people, if only to once again prove that, in her frozen posture, she has nothing to offer and nothing to say, and she has no place in modern Britain except as a figure of repression; no independent thought required.

"The Queen very well might be the most powerful woman in England, but she lacks the power to make herself loved, and the phony inflation of her family attacks all rational intellect.

"All over the world highly civilized peoples exist without the automatic condescension of a 'royal' family. England can do the same, and will find more respect for doing so."

UPDATE: Channel 4 has subsequently been in touch to deny that any offer to Morrissey was ever made. A spokesperson said: “We are not aware of any approach having been made to Morrissey to deliver Channel 4’s Alternative Christmas message.”