ITV hit Broadchurch to return in the new year 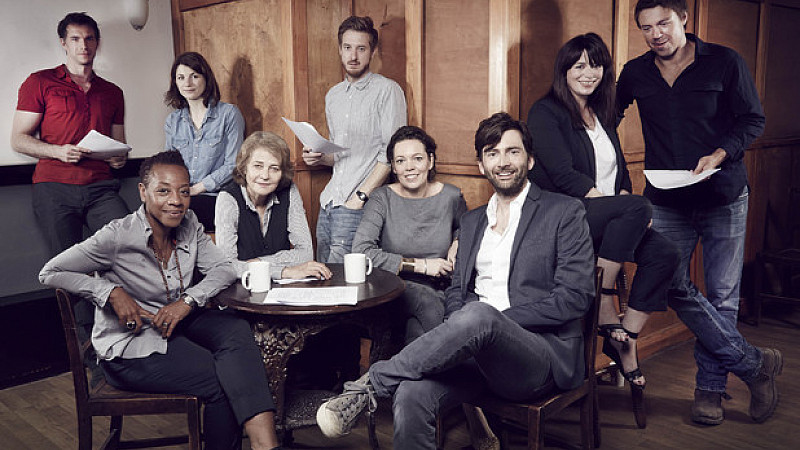 Hit ITV drama Broadchurch is to return for a second series in the new year, it's been confirmed.

Teaser trailers released today reveal that David Tennant and Olivia Colman will both be returning to show in their roles as Alec Hardy and Ellie Miller. It focused on a small coastal town in Dorset rocked by the mysterious death of 11-year-old Danny Latimer, with Hardy and Miller attempting to track down his killer.

Very few details have been released about the second series, although Jodie Whittaker, Andrew Buchan and Arthur Darvill are among those confirmed to return.

And joining the cast this time around are Charlotte Rampling, Marianne Jean-Baptiste, Meera Syal, Eve Myles and James D'Arcy.

One of the teasers released today: