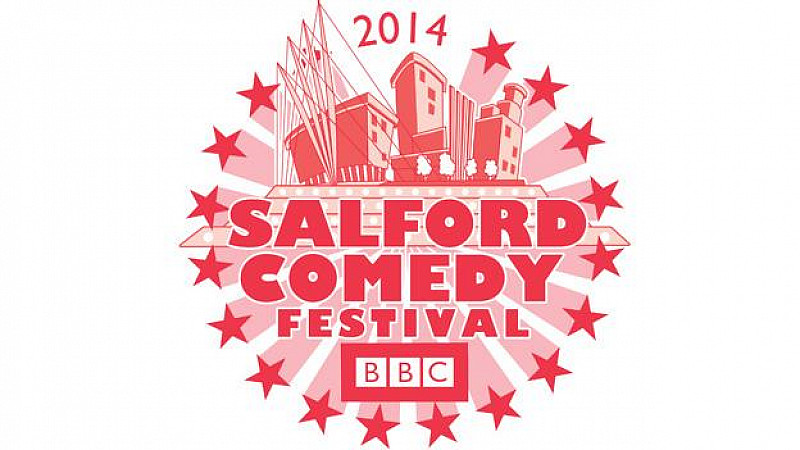 Studio audiences at MediaCityUK will get to see 4 comedy pilots, which are currently in development for BBC Comedy, at the BBC Salford Comedy Festival.

The showcase, which runs over 3 consecutive nights, starts on 17th March and is supported by BBC comedy commissioning, in collaboration with BBC North.

It’s the third year of the Sitcom Showcase and previous successes have included Hebburn and Citizen Khan.

“The North is synonymous with great British comedy and the BBC has always found a home for the best of them. The Salford Sitcom Showcase captures this on-going commitment to delivering the next best in comedy writing and performing. There’s nothing like the instant feedback of a live audience to tell you what does and doesn’t work in a new comedy,” said Shane Allen, controller of comedy commissioning.

The four comedies debuting next week are:

The Neighbourhood, written by James Hendrie and Ian Brown. This stars Simon Day as ex-policeman, Ed Halliwell, who’s been on indefinite sick leave since being injured in the line of duty - well pulling a muscle lifting a tray of pasties at a cycling proficiency event. Produced by Tiger Aspect, the executive producer is Ben Cavey, the director is Martin Dennis and the producer is Margot Gavan Duffy. Welcome Home, written by Justin Moorhouse, Jim Poyser and Damon Rochefort. Moorhouse stars alongside Maureen Lipman, Lloyd Langford and Jodie Prenger. The BBC Comedy production is about a divorcee who can’t afford to move out, complete with an interfering gran, attractive neighbour and distracting sidekick. The executive producer is Rebecca Papworth, the director is Jonathan Gershfield, and the producer is Steve Canny.

In addition to the sitcoms, there will be stand-up from Tom Wrigglesworth, comedy masterclasses and performances organised by BBC Writersroom, including a Q&A with Greg Daniels (The Office for NBC, Parks and Recreation, King of the Hill), plus talks about online comedy and commissioning.

“Comedy is crucial to the success of the BBC in the North. From The Royle Family to Last Of The Summer Wine, Victoria Wood to Peter Kay, some of our biggest hits and best-loved faces have come from these parts and the Salford Comedy Festival is about finding the next generation of talent and ideas to delight our audiences. This region isn't just famous for sport and music - we make great comedy too - so it's great to welcome top industry practitioners to Greater Manchester from all over the world this week,” said Peter Salmon, head of BBC North.