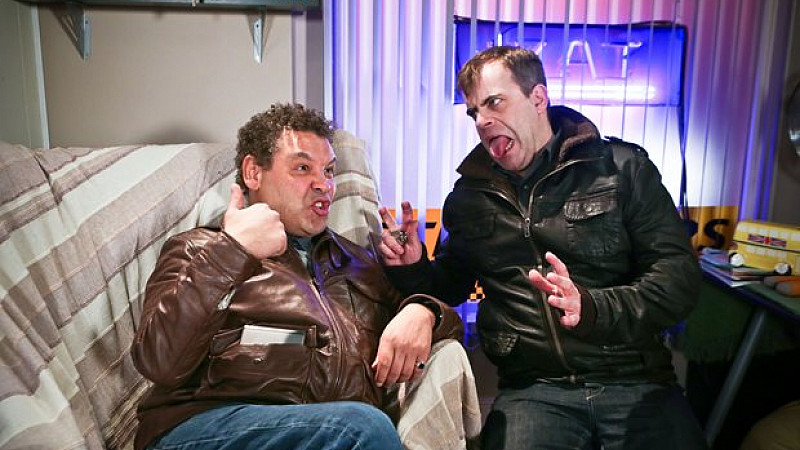 It's been written by Street scriptwriter Chris Fewtrell and the opening episode starts with Steve and Lloyd performing their own rendition of Morecambe and Wise's famous sketch The Stripper.

Future episodes, which will be available on the soap's official site, will see the introduction of a new Corrie character, Fat Brenda’s daughter.

The first episode can be watched below: