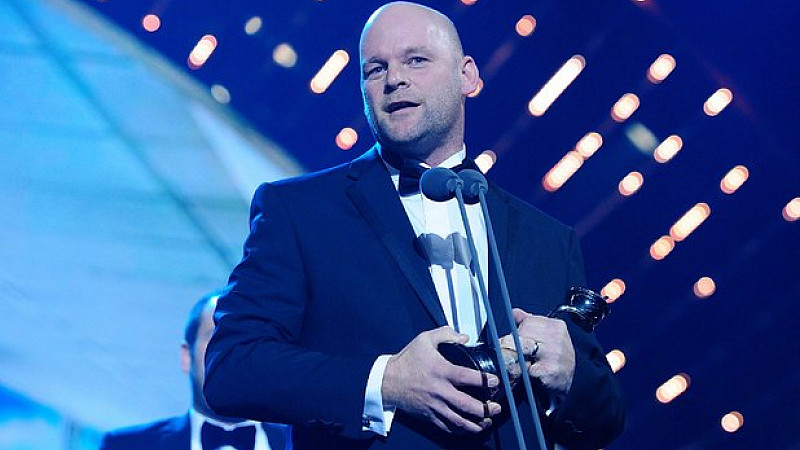 Filmed at Thornhill Community Academy near Dewsbury, the eight-part series was a huge hit in the autumn. Headteacher Jonny Mitchell at the NTAs

And last night it beat Penguins – Spy in the Huddle, Inside Death Row with Trevor McDonald and Paul O'Grady's Working Britain to the title at the televised ceremony in London.

The show's stars, including headmaster Jonny Mitchell, teacher Mr Burton and student Musharaf 'Mushy' Asghar, were there to receive the prize in person.

Mitchell said: "When we signed on the dotted line 15 months ago, little did we know we'd be standing on a stage with a National TV Award.

"It's amazing that at time when teachers are getting bashed left, right and centre, we can give a little back to those hard working professionals."

Other winners from the region included Coronation Street, which won best serial drama, Julie Hesmondhalgh, who triumphed in the serial drama performance category, and Ant and Dec, who won the entertainment presenter award for the 13th straight year and were also recognised with a Landmark Award.

END_OF_DOCUMENT_TOKEN_TO_BE_REPLACED 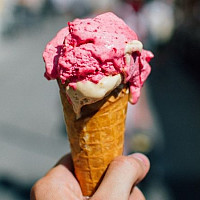 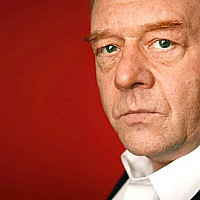