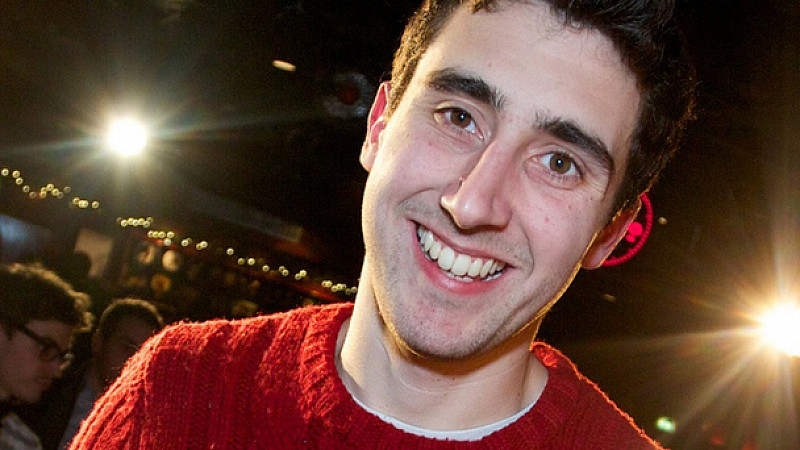 Steve Bugeja from Manchester has beaten 600 applicants to be crowned winner of the BBC Radio New Comedy Award 2013.

The final, hosted by Patrick Kielty, was broadcast live on BBC Radio 2 yesterday and saw Bugeja battle it out against five other finalists.

On collecting his award, he said: “I am genuinely shocked. The finalists were amazing. The standard was really good so this is a massive honour.” Bugeja will now receive £1,000, development advice, guidance from the BBC Comedy Department and a commission from BBC Radio Comedy.

Out of 600 original entrants, 80 competed in eight regional heats before the final six were selected.

Bob Shennan, controller of Radio 2 and 6 Music, said: “Congratulations to Steve. I’m sure we’ll be hearing a lot more from him in the future. The BBC Radio New Comedy Award 2013 has been a tightly fought competition with an extremely high standard."