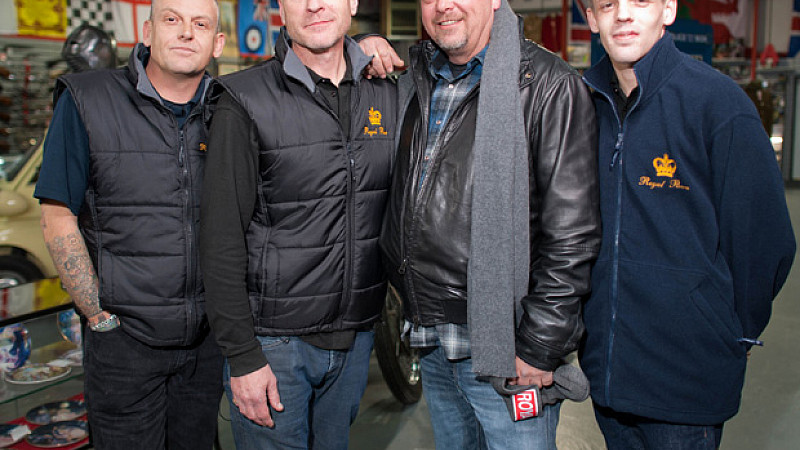 Leftfield Pictures has revealed that the UK remake of its hit US series, Pawn Stars, will be centred on a pawn shop just outside Chester.

History has ordered an initial 8 episodes of Pawn Stars UK, to air in the Autumn in the UK and then on its international channels.

In the US it has been a major hit, with 274 episodes commissioned to date and it regularly attracts more than 1m viewers, making it one of the top non-fiction series on US cable - and History’s number one rated show.

“As we all know, we have a bit more history in the UK than they do in the US. It’s not their fault; we’ve just been around for longer! Accordingly, Pawn Stars UK will feature distinctly British items with a rich, historical heritage,” read the announcement.

“A funeral pass belonging to the Duke of Wellington, a replica Spitfire, a suit worn by Charlie Chaplin, Muhammad Ali’s speedball and some original Picasso lithographs are just a few examples of some of the items to pass through the doors of Regal Pawn so far.”

The UK show will feature a similar set-up to the American one, including the negotiation process.

"We have found a textbook setting with both entertaining characters and fascinating objects steeped in history,” stated Rachel Job, head of acquisitions & commissioning for History and H2 at A+E Networks UK.