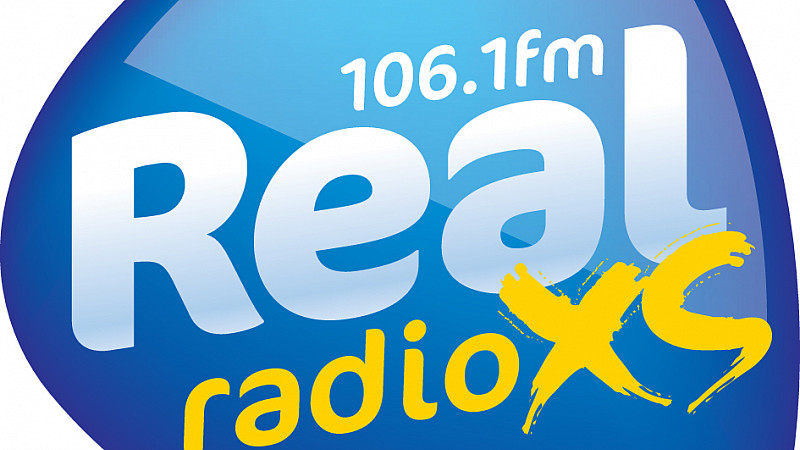 Salford's Real Radio XS is one of three stations that Global Radio has offered to sell in response to the Competition Commission's provisional findings on its merger with GMG Radio.

Salford-based GMG, the radio division of the Guardian Media Group which included the Real Radio and Smooth Radio networks, was sold to Global Radio last summer for an estimated £70million.

The Competition Commission is conducting an inquiry examining the impact of the sale, and in a provisional decision last month ruled that it could lead to a substantial lessening of competition and higher prices for advertisers in Greater Manchester, the North East, South and West Yorkshire and North Wales.

Although Global Radio does not accept the Commission's provisional findings, it said it had proposed the sale because the process requires remedies to be suggested at this point.

Under Global's suggestions the Real and Smooth Radio Ltd (as GMG Radio is now known) stations Real Radio XS in Manchester and Scotland, and its own Gold station in the East Midlands, would be sold off.

Global Radio added that it looked forward to further dialogue with the Commission to demonstrate the "strength of these arguments and working to achieve the appropriate outcome".

The Commission had been due to make a final decision on the merger this month, but has now delayed the full report until May in order to allow further discussions.