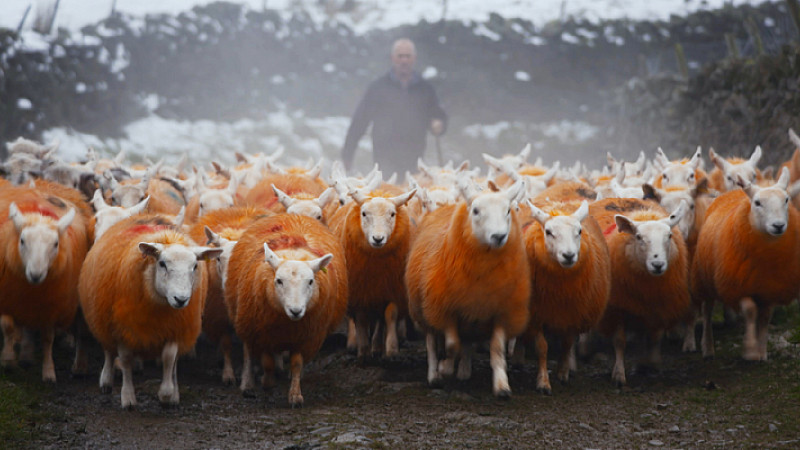 Leeds-based indie True North has announced a raft of recommissions from the BBC, More4 and Channel 4.

Its successful More 4 series The Yorkshire Dales and The Lakes will return in 2018 with an 8 x 60' run.

The show, which depicts beyond the picture postcard images of two of Britain's most loved National Parks, is currently the channel's most successful show of 2017, and its best launch series in three years. 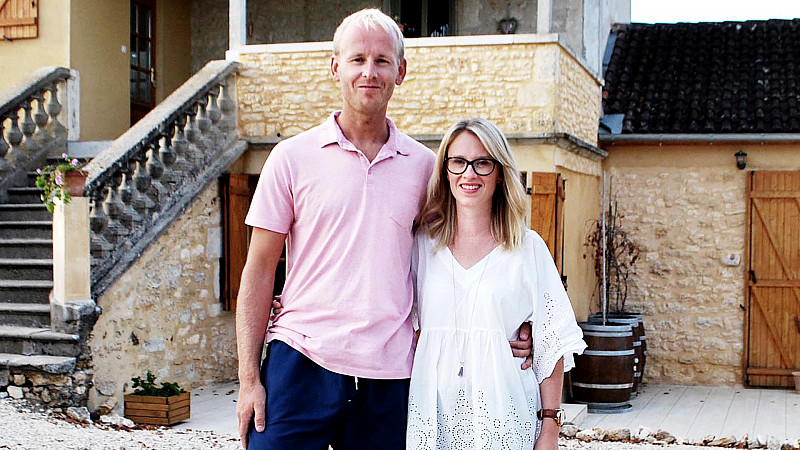 Over on Channel 4, A New Life in The Sun, the feel-good daytime series following brave Brits leaving behind their dreary UK lives to start brand new businesses across Europe, will return next year for a third series with a 35-episode order.

This series has been ordered by David Sayer, head of daytime. Julie Beanland is series producer and executive producers are Christian Hills and Jess Fowle.

On CBBC, True North has secured a double order of vets and pets series The Pets Factor, the part-animated, part live-action obs-doc which goes behind the scenes of some of the most caring vet practices in the UK.

This 2 x 10 x 20 episode series, presented by Stacey Dooley, has been ordered by Cheryl Taylor, Controller of CBBC. Executive Producers are Hugh Lawton for BBC and Jess Fowle for True North. Sima Ray is Series Producer. 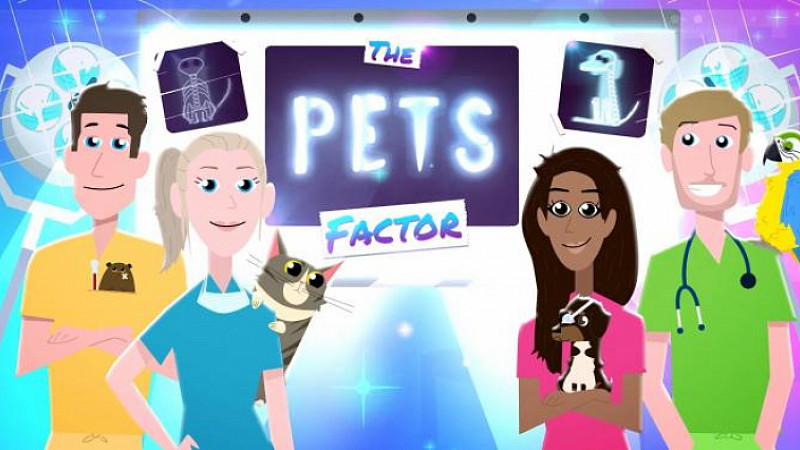 A1: Britain’s Longest Road, will return for a second series on BBC One. Its debut series aired earlier this year, winning a consolidated audience of 1.4 million and an average share of 25 per cent in its 11.15am slot. BBC Daytime have now confirmed an order for a further 30 shows, scheduled for delivery over the next 18 months in 3 x 10 episode blocks.

The series follows both those who use the A1, and the army of people who keep it open and safe - from police patrols, to Highways England Officers and recovery drivers.

It will be series produced by Adam Purver, with creative director Andrew Sheldon as executive producer for True North and Julie Shaw as commissioning executive for the BBC.

Jess Fowle, creative director, True North, said: "These recommissions mean that all our recent productions have now converted into successful returning series which is the holy grail for any indie. Added to an incredibly varied development slate - this is shaping up to be True North's busiest year yet."