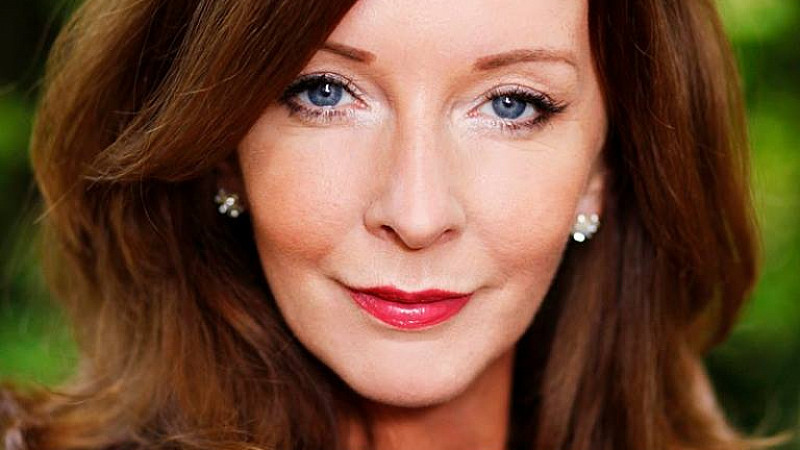 Actress and comedienne, Jen Williams, has been handed a marketing role at bus and coach hire firm, Belle Vue Manchester.

Williams has starred in Coronation Street, Emmerdale and Hollyoaks and had been hired by the firm to present a series of on-board safety videos.

So impressed was managing director, Phil Hitchen, that he offered her a full-time job as travel consultant. It means she will manage the firm’s social media, corporate events and charity initiatives.

“Working with Jen on our professional safety videos was an absolute pleasure,” he said. Williams as Sheila Hayes in Corrie

“She is highly professional and has a ‘can-do’ attitude. We’re delighted Jen has joined Belle Vue and we’re looking forward to accomplishing great things together for many years to come.”

Williams played a number of parts on Corrie between 1999 and 2005, including Sheila Hayes, the battered mother, whose son was fostered by Hayley and Roy Cropper. She has also appeared on The Royal, Clocking Off, Children’s Ward and Cops.

“I went into acting in my 30s, and have always looked on it as a second occupation. I’m taking a break from it to focus on my role at Belle Vue, and will be doing some stand-up comedy shows in my spare time,” said Williams.