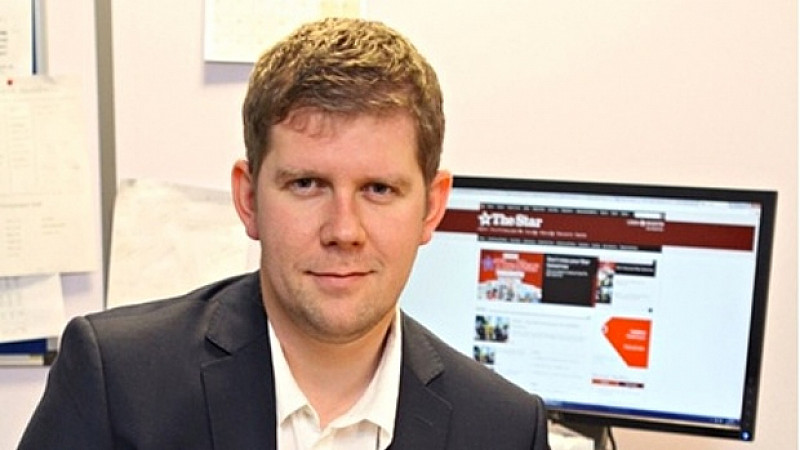 James Mitchinson is to move from the Sheffield Star to take up the editor's chair at The Yorkshire Post.

Mitchinson has spent 13 years at the publisher, holding numerous positions including editorial director for North Midlands and South Yorkshire, and most recently editor at The Sheffield Star. The publisher has also announced that Nicola Furbisher has taken the recreated role of editor at The Yorkshire Evening Post.

She will continue in her current role as managing editor of The Yorkshire Post, and will "work closely" with Mitchinson across both titles.

Jeremy Clifford, editor-in-chief at Johnston Press, said: “James has really shown what he’s capable of in the two years he was editor at The Star. His drive and vision, coupled with a track record of delivering the results we need, have made him the right choice to lead The Yorkshire Post team.”

James Mitchinson, editor at The Yorkshire Post, added: "I very much look forward to leading the development of The Yorkshire Post and its associated tiles. I'm now eager to meet my new teams across Yorkshire so that we can get cracking.”