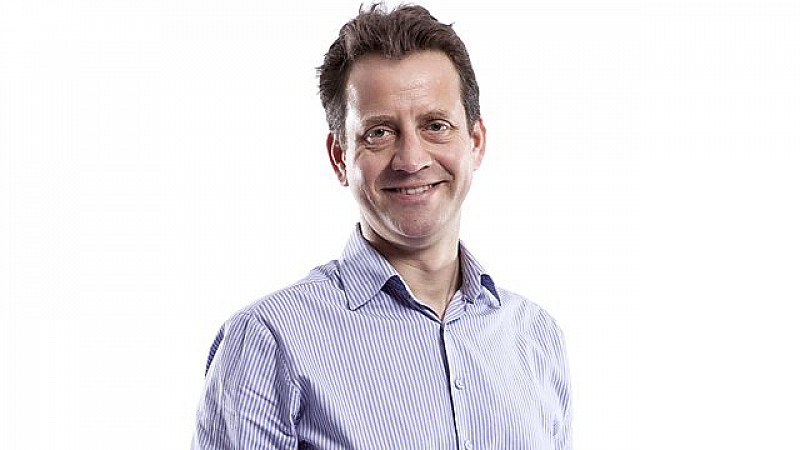 ITV has confirmed that BBC Radio 5 Live’s Mark Pougatch will be replacing Adrian Chiles to host its football programming.

The move takes place with immediate effect and Pougatch’s first roles will be the Champions League and Europa League and later England’s Euro 2016 campaign.

“I am absolutely delighted to be joining ITV and to be given this great opportunity. I'm looking forward to working with ITV's talented pool of commentators and pundits on some of the very best football there is,” he said.

It appears to be part of a wider shake-up of ITV’s presenting team, with Andy Townsend and Matt Smith also leaving the channel at the end of the season.

Pougatch has been at 5 Live since 1998 and he has also presented Match of the Day and Football Focus. He will continue to work for Radio 5 Live while at ITV.