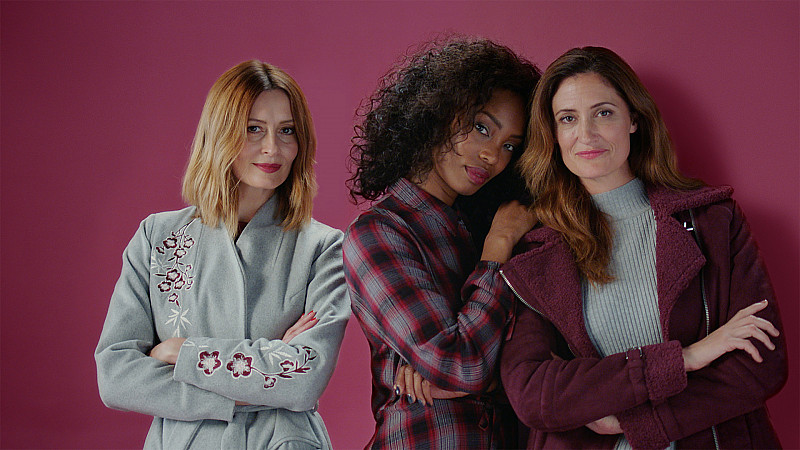 It forms part of a wider rebrand to JD Williams The Lifestore, which it explains, “celebrates the attitudes, interests and ambitions” of its female customers. It positions the brand as an online department store for 45-60-year old women.

“We’re incredibly excited for everyone to see the new campaign and the brand’s new look. We’ve evolved JD Williams to evolve with our customer and are championing and celebrating the 45 to 60 year old women in a way which taps into her unique attitude, rather than her age. We think our customers will really respond well to the positioning,” explained Beth Lowry, director of creative at N Brown Group which owns JD Williams.

A 60 second and 30 second TV advert has been devised and created by Y&R London. They feature a new colourful, JD Williams “living logo”, which will be animated when used digitally.

“The brief from JD Williams was an exciting one, not just to think about their brand but also think about what women over 45 really want to see,” added Pip Bishop, head of creative at Y&R London.

“We set about creating a new identity that resonated and represented this group. JD Williams The Lifestore highlights what it means to be a mature women and life doesn’t stop at the age of 40.”

The campaign has been dubbed,‘A Colourful Life’, and features 5 female models in a series of “life moments” including the start of a new career, dating and reclaiming the home, once the children have left the nest.

A first for JD Williams, an OOH campaign will run digitally and in print across the high street and at key commuter routes.

The TV ads will be supported by a “significant digital investment” in video, social media and immersive display formats. JD Williams has also partnered with lifestyle journalists and influential bloggers, to form “The Colour Council”, which will create editorial content for its new magalogue, Life.style. This will replace its traditional customer catalogues.

Carat Manchester and The Story Lab Manchester have also a brokered a partnership with Time Inc. UK for activity to run across several titles. “Don’t Tell Me I Can’t” will encourage readers to learn a new skill, from interior design to blogging.

“It has been brilliant to work with JD Williams, Nik Wheatley and The Story Lab team Manchester on this uplifting campaign. We’re pushing the boundaries of partnership activity to deliver a multi-platform campaign that is truly integrated in the editorial of our brands,” added Lucy Gugas, creative and digital director at Time Inc. UK. 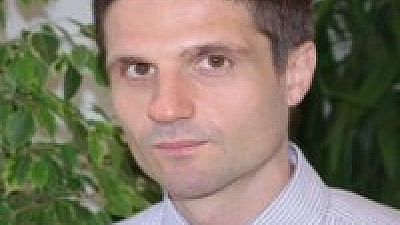