The Prolific North Tech 100: Research shows that the North is in prime position to harness the tech opportunity 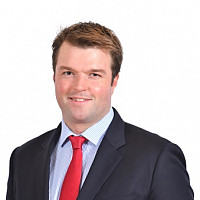 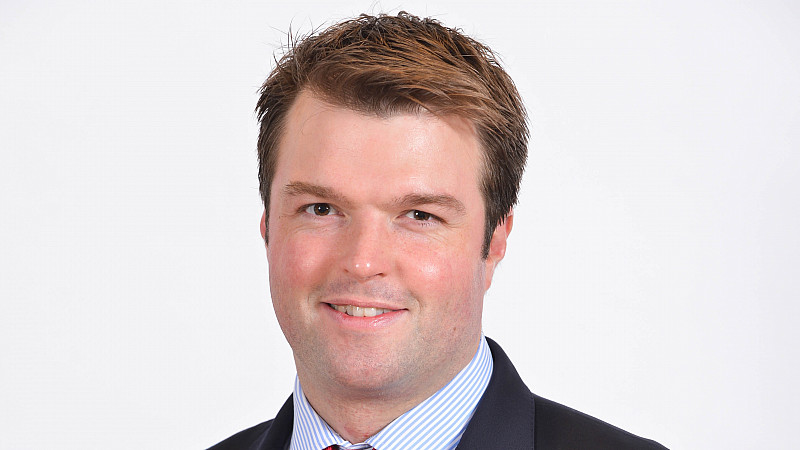 We're delighted to be supporting the Prolific North Tech 100, a new initiative launched last week showcasing the North's biggest tech companies, as well as our Top 30 ‘ones to watch’ and the Top 20 big employers of tech talent in the North.

The original research was conducted by Prolific North, RSM and Manchester Tech Trust to develop a Tech 100 list which brings together some well-known players in the tech sector, such as Sage Group, UKFast, Chess Limited and Daisy Group, but also lesser known companies who are growing rapidly, who have already achieved an impressive turnover or who are making a notable contribution to the growing significance of the tech sector in the North. 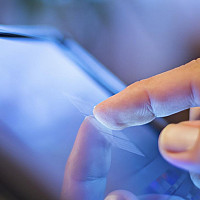 The 100 biggest tech companies in the North

By focusing on businesses whose main component of their product or service is technology, we have been able to showcase some of the biggest companies in the North who we believe are truly operating with technology as the main focus of their business. This is in addition to the many fantastic  digital and creative agencies, gaming and gambling businesses as well as ecommerce businesses who use technology to place their businesses at the cutting edge.

Ranging from Sage Group’s £1.5bn to Geoplan Spatial Intelligence’s £1.8m, the companies on our Tech 100 list have a combined turnover of £6.2bn, an eye-watering figure which shows the growing significance and the level of activity in the sector in the North.

Almost a fifth of the businesses in the Top 100 are listed companies highlighting the scale and opportunity within the sector. It also demonstrates the scope for many businesses on the list, or start ups across the North, with ambitions to float in the future.

In conjunction with the Tech 100 list, we have also released a Top 30 ‘ones to watch’ list which focuses on fast growing tech start-ups such as Formisimo and Ash.Tv, SMEs who are rapidly expanding through ambitious growth plans, including some who have recently secured private equity investment such as Ebb3 and Hello Soda, and those who are showing true innovation in their field, such as Peak and BigChange Apps.

The Top 30 Tech Companies to Watch

From home security systems to innovative technology for the recruitment and logistics sectors, data analytics, a blind dating app and a revolutionary sleep-promoting device, our ‘ones to watch’ list is diverse and exciting. The success these growing companies have had to date is impressive and inspiring, and is a real testament to the innovation and talent we have here in the North.

We also developed a list of the Top 20 biggest employers of tech talent in the North. Businesses such as car manufacturer Bentley Motors, internet gaming company Bet365, and financial services provider Barclays represent businesses which are not specifically tech-focused in their day to day operations, but are employers of a huge amount of tech talent in the North. During our research, the number of tech employees not working for primarily tech businesses caught our attention and their contribution to the North’s rapidly advancing tech sector prompted the creation of this Top 20 list.

The North's biggest employers in tech

Across all of the companies listed, there is a natural bias in regional split towards Manchester, which has historically been a hub for technology start-ups. Tech North states that there are 898 tech start-up ‘births’ in the city, along with over 62,000 digital jobs and £2.9bn digital tech turnover.

However, it is fantastic to see the number of companies based elsewhere in the North from Liverpool to Crewe, Sheffield to Leeds, Hull to Newcastle. It is also promising to see that nearly half of our ‘ones to watch’ are based outside of Manchester, showing that every cluster has a major part to play.

As the world moves online, tech is becoming increasingly significant across all sectors. Our lists mirror this fact, with tech companies focusing not on one industry, but on property, manufacturing, retail, payment services, healthcare, transport and logistics, automotive and telecommunications, among others.

Our own surveys have shown that retaining access to talent post-Brexit is one of the top concerns for the tech sector. The recent announcement that the government will be doubling the number of Tier 1 visas available, many of which are used by the tech sector, will help to allay some fears about the possible loss of skilled EU staff.

Further good news for talent development and retention came in the Autumn Budget. The £84m commitment to upskill 8,000 computer science teachers will be welcome news to the industry and the investment will ensure a larger pool of tech savvy students and hopefully encourage more to enter the industry. However, will these two steps really be enough to make a significant input on the UK talent pool.

Technology was a running theme throughout the Autumn Budget highlighting the strength and opportunity in the sector. In the chancellor’s own words, ‘embracing the future’ through increased investment in emerging technologies such as 5G connectivity, artificial intelligence and driverless cars, will drive the economy.

The announcement that a further £21m will be invested into the UK’s tech sector to rebrand Tech City UK as Tech Nation and extend the focus across the UK, does indeed suggest that the tech industry has the support of the government, who have highlighted the importance of digital innovation for future growth.

However, this shift in approach does raise a question around focus. The targeted approach of Tech City and Tech North has made great strides and has strengthened the tech ecosystem in both areas – encouraging talent, innovation, enterprise and investment. With support extended to 11 clusters across the UK, we fear the impact could be diluted unless the current level of support for each area is maintained.

Only last month we saw the strength of the tech sector in the North celebrated at the Northern Stars awards. The fear is that without a joined-up focus, the Northern tech sector will suffer, and current momentum will slow – which seems to go against the government’s Northern Powerhouse strategy to stimulate the economy across the North.

The Top 100, Top 30 ‘ones to watch’ and Top 20 biggest employers lists showcase, and celebrate, the true tech talent across the North. Tech and digital has an important role to play in strengthening the UK economy, and the North is in a prime position to harness the opportunity to accelerate growth, increase innovation and establish the North as a destination tech hub in the UK, and globally. 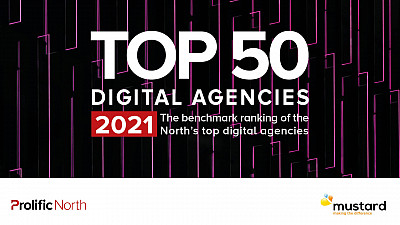 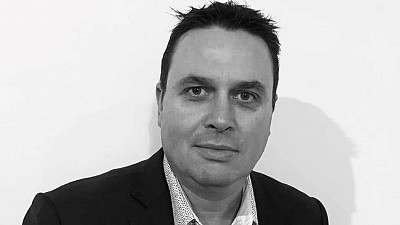 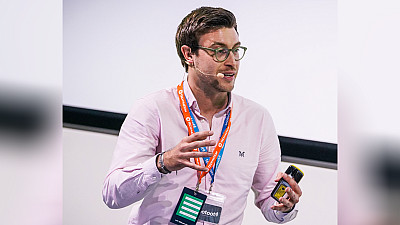 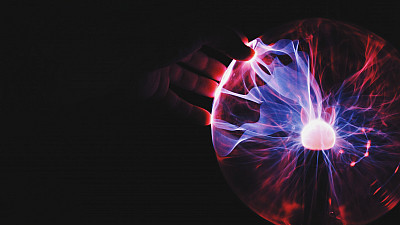 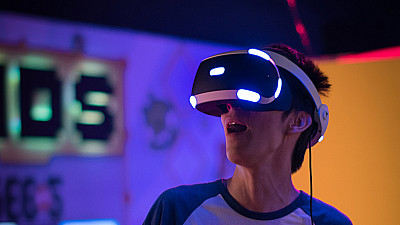 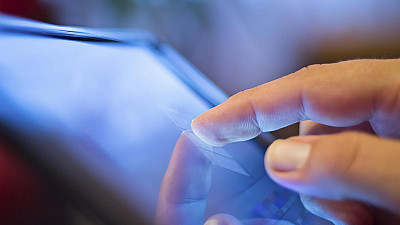