Connected vehicle firm Wejo reveals plans to list in US 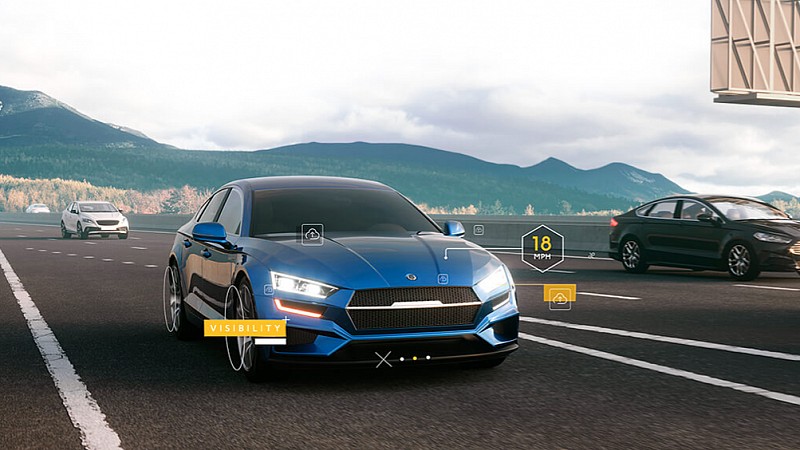 Manchester-based connected vehicle data company Wejo has announced its intention to list publicly in the US through a reverse merger with Virtuoso Acquisition Corp, a special-purpose acquisition company (SPAC).

Upon completion of the transaction, the combined company will operate under the Wejo name.

Proceeds will fund Wejo’s plans, which include the continued rollout of new offerings and services for connected vehicle customers and further expansion into “new geographies and in-demand marketplaces”.

Wejo was founded by Richard Barlow in 2014. In 2019 General Motors took a 35% stake in the Manchester technology start-up at $25 million.

The company’s customer base is currently traffic management and advertising. It said it plans to expand into new marketplaces, including fleet management services, usage-based insurance, remote diagnostics, roadside assistance, car sharing, and payments.

It reports that it analyses 66 million journeys across a network of 10.7 million live vehicles every day.

“This transaction will accelerate our growth plans through expansion across geographies and our addressable markets, which are significant. We are excited to have found a partner in Virtuoso who understands the potential of our business as we take this step forward in an important and burgeoning market,” he said.

Jeffrey D. Warshaw, Chairman and CEO of Virtuoso Acquisition Corp, added: “Wejo is uniquely positioned to set the industry standard and realize the extraordinary potential in connected vehicle data, and we are confident that Wejo’s innovative platform, strong leadership and proprietary data sets will set the company apart as the market for connected vehicles and their data continues to grow.” 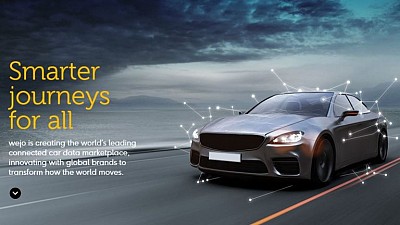 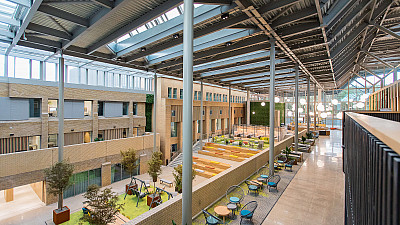 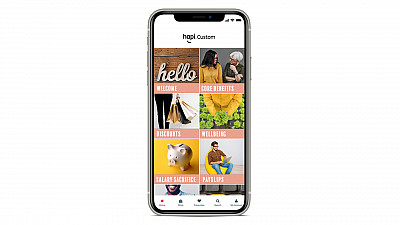