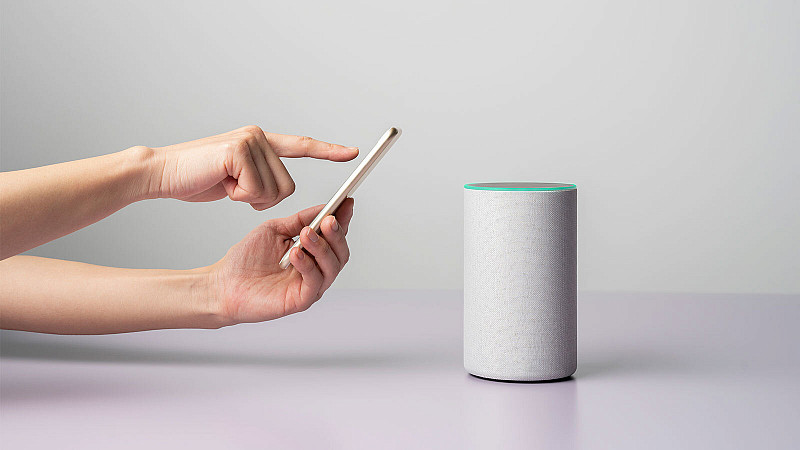 Tech adopters around the world are far from a homogenous bloc. They’re diverse, aspirational, and optimistic - but never predictable.

This was revealed in YouGov’s recent whitepaper, which was released online this month. Titled ‘First in line: Early technology adopters around the globe’, the research piece explores the nature of tech consumers worldwide - and can be downloaded here.

It takes an overarching look at early adopters of technology in 25 markets worldwide, before drilling down into the specifics of tech uptake in Great Britain, the US, Germany, France, India and Indonesia. And ultimately it finds that it would be foolish to assume that early tech adopters all look the same.

However, there are a number of themes that unite tech adopters worldwide, both those keen to buy devices early and the larger group of consumers slower to purchase new tech.

The whitepaper divides consumers up into five groups - dedicated followers and the first wave of consumers who are given the mantle of “early adopters”, then the second wave, discerning customers and latecomers; the last of which are those who only get something new when their current devices break or wear out.

It discovers that worldwide, early adopters make up around 18% of the population - giving brands who want to capture the tech lovers market a better idea of the size of that valuable group. However, across continents and the world, this number hugely varies.

For example, nearly half of India’s urban population is made up of early adopters. On the other hand, Europeans are more likely to be latecomers, with 49% being in this group in Great Britain. Brands targeting a domestic market should take note of the fact that early adopters are only 11% of the British population.

But what sets early adopters apart might just be their personal philosophy. YouGov found that early adopters are more likely to agree with optimistic statements like “Technology changes my life for the better”... “There is a technological solution to all of humanity’s problems”... and “In the future, AI will help humans in most of their daily tasks”. This implies that being an early adopter is not just about having what’s trendy and new, but based around a progressive worldview.

The findings pose a range of challenges to designers and marketers of consumer tech. The first being that tech consumers can be hard to predict and refuse to be pigeonholed. But more pressingly, it serves up a dilemma as to whether to focus on reaching a reliable but small category, the early adopters, or to cast the net wide and emphasise the accessibility and reliability of a product to a more sceptical market including tech’s latecomers.

The report makes recommendations - including understanding the regular priorities of the average consumer, which lie outside questions of processing speed, size and weight. But another speaks directly to brands hoping to reach early adopters, who are more likely to care about technological capabilities.

It says, “30% of German early adopters are sincerely excited at the prospect of extra security features in their digital assistants… When brands target this audience, they may therefore wish to focus on the high-technology aspects of a particular product or service.”

Understanding the early adopters is just one step the ambitious whitepaper takes - it goes onto make more recommendations for brands, as well as looking in great depth at the preferences of all consumers in countries like India and Indonesia, and focusing on individual technologies like wearables and smart homes in the UK and USA. To read the whitepaper in full, fill out the form below. 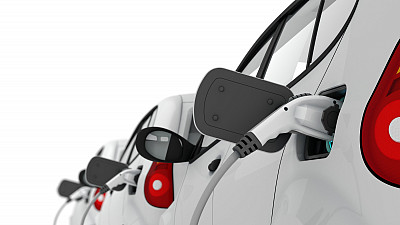