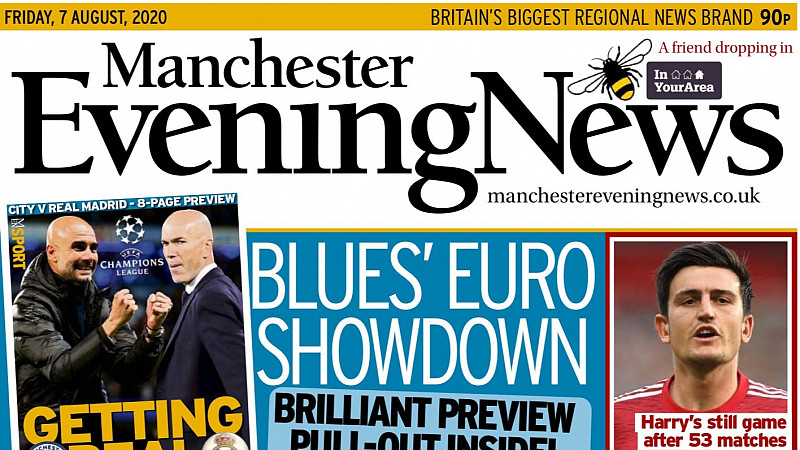 Print circulations at Northern regional newspapers were hit hard in the second half of 2020, with the Manchester Evening News suffering the biggest fall of 46%.

While the pandemic has helped to boost online readerships to record highs, lockdowns appear to have hastened the demise of newspapers' print titles.

The Manchester Evening News saw its print circulation fall by 46% year on year between July and December, recording an average daily circulation of 16,785. That followed a 53% dip in the first six months of 2020.

Most Newsquest titles were not included in the audit after the publisher withdrew its papers in 2019. 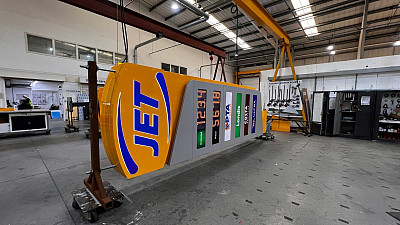 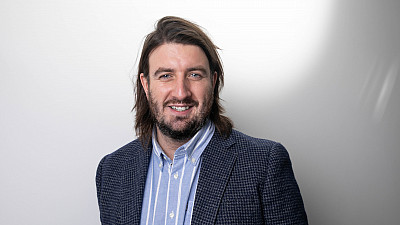