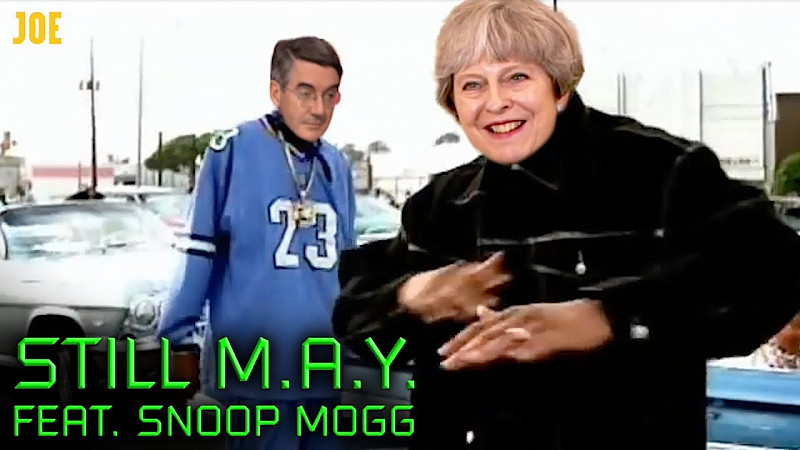 Joe.co.uk is best known for its viral videos, and came to prominence with a slew of political mash-up videos during last year's Brexit negotiations and general election campaign.

It claims 13 million followers across its social channels and works with multi-national clients including McDonald's, Sony Playstation and adidas.

KPMG has however now been appointed as administrators and is seeking a buyer for the London-registered company.

In a statement, joint administrators Stuart Irwin and Ian Leonard said: “The administrators are continuing to trade the company and intend to undertake a marketing process with a view to selling the business as a going concern. At this time there are no plans for any redundancies. The joint administrators conducted a staff briefing outlining their plans.”

Joe Media Ltd entered the UK market five years ago as a subsidiary of Ireland-based Maximum Media Network, which was founded in 2010 by Niall McGarry.

Last week, an examiner was appointed to Maximum Media Network by a court in Ireland at the request of creditor BPC Lending Ireland DAC, which claimed it had advanced more than €6 million to Maximum Media as part of a 2018 loan agreement, with agreed monthly repayments set at €68,000.

According to BPC, the balance due has increased to €6.1 million and Maximum Media failed to pay interest on the loan in March and April. Its request for a “a capital and interest moratorium” was denied.

In Joe Media Ltd’s most recent accounts, for the year ending December 31 2018, it registered losses of £1.7m, with net liabilities of around £5.5m.

Two years ago it opened an office in Manchester to house its FootballJOE brand, saying at the time it would house 25-30 staff. 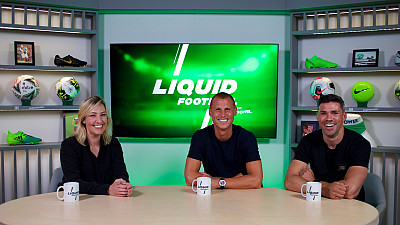 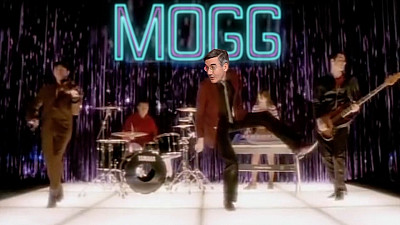 Rees-Mogg and ‘Common People’: a closer look at the comedy video that put the politician in Pulp 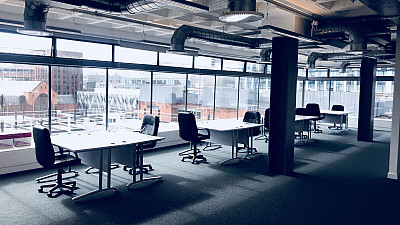