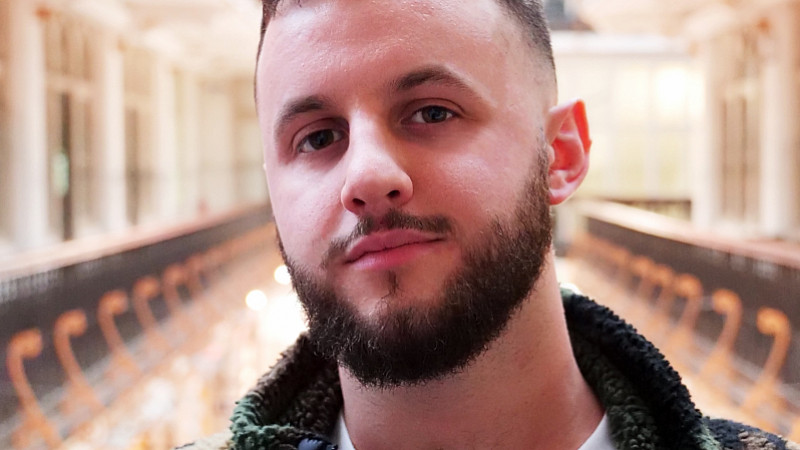 Which local news publisher has the most engaged Facebook community in the UK?

Perhaps it's the 1.6million-strong Manchester Evening News Facebook page, or another Reach-owned title, Wales Online or the Liverpool Echo?

You'd probably suggest a fair few more established news titles across the country before getting to the correct answer: a six-strong news start-up operating from a co-working space in Manchester city centre that only began to monetise their incredible stats last year.

The Manc actually began life seven years ago as a vehicle for nostalgic pictures of old Manchester. The page took off but its founder, Sam Ridgway, was soon snapped up as head of social at Unilad, the viral publisher's very first employee.

Ridgway, a 28-year-old from Newton Heath, kept his side project going during five years at Unilad but left when it was bought out of administration by Mancunian rival LadBible.

After a couple of months off, Ridgway decided he had a business "staring me in the face" and decided to dedicate himself full-time to The Manc. With some financial support from co-director, property developer Mark Burgess, he has assembled a small team and the results have been spectacular.

According to social monitoring tool Crowd Tangle, The Manc received 9.79m interactions (likes, comments and shares) on Facebook last year, ahead of Wales Online in second and the MEN in third. Perhaps even more impressively, it made the top 10 for all UK national media, coming in behind ITV News. 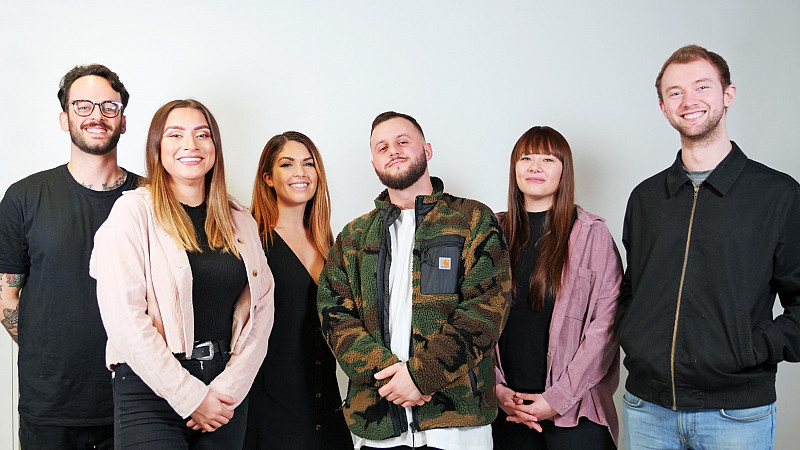 Its videos were also viewed almost 70 million times, the most of any local news title in the UK by more than 30 million. And over the year, its carefully curated mix of Mancunian news, photo and memes swelled its Facebook ranks by over 80,000 to just shy of half a million. There's another quarter of a million on Twitter and Instagram, and people are clicking through too: this month the site is on course to chalk up around four and a half million page views.

With that kind of reach, Ridgway has ambitious plans to grow the brand in 2020 - and gain respect as a proper publisher.

"We want to really become known as a publisher," says Ridgway from The Manc's offices, a co-working space on King Street.

"We have a lot of original video and longer reads planned for this year - we want to inform as well as entertain people. A lot of the local news around us is pretty depressing at times."

So how does The Manc beat the MEN for engagement even while publishing a quarter of the latter's stories (The Manc typically publishes seven or eight stories a day).

"At Unilad we had a strategy that, every hour, we had to focus on the best piece of content, and and I targeted the team on getting engagement results and video views. We've brought that attitude into The Manc. We're very stat-driven. It's not always pretty - sometimes it can just be a photo or a meme that gets 10,000 comments - but it's content that's being enjoyed by the audience. With the engagement there, now we want to learn how to mature that content and turn into a publisher that you can respect."

The viral publisher marketplace is fairly crowded in Manchester already, with the likes of LadBible, Unilad and It's Gone Viral.

So how do The Manc plan to stand out?

"We want video to be our main driver, mainly because of the potential for brand partnerships," he says. "It's an opportunity to change what local news is. Others have tried it, but I think we really have an opportunity to pioneer it. If we're going to differentiate ourselves then that has to be the way forward.” 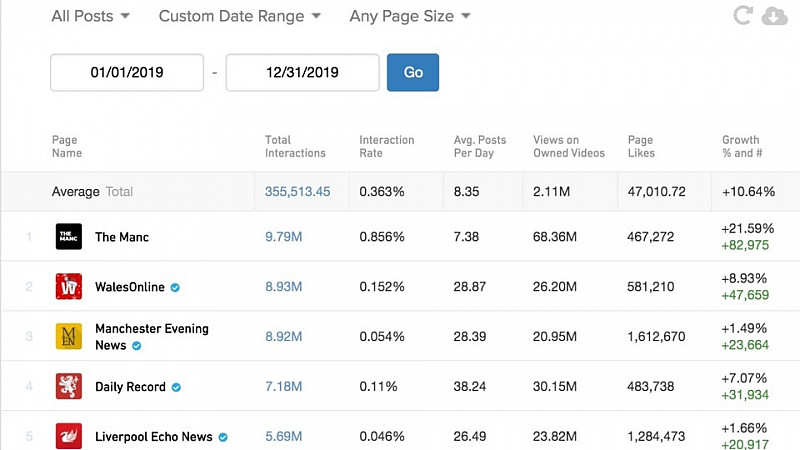 The company had a six-figure turnover last year, its first accounts, chiefly through banner advertising and lower-level brand partnerships. Ridgway freely admits he is learning as he goes along: "I don't profess to be an amazing businessman but I know how to grow a platform and build a brand, and that's what it's all about this year."

Longer term, there are plans to move into other cities and potentially diversify into merchandise.

"But first we want to really establish The Manc, we want to be the go-to platform for people in Manchester," he adds.

He's aware that the platform that has helped to build the business could only be one algorithm update away from turning against them.

"I always say that Facebook is our landlord," he adds. "But they do seem to be enjoying what we are doing - there is a big surge in local happening at the moment.

"I believe that what we're doing is what Facebook wants, but we also want to push on Instagram and Twitter as well. We're riding a wave at the moment and I'm going to try and take advantage of it as much as I can.” 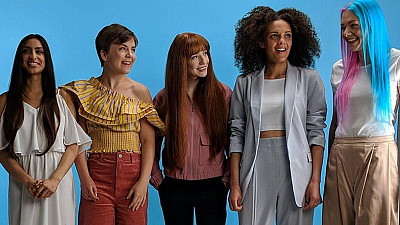