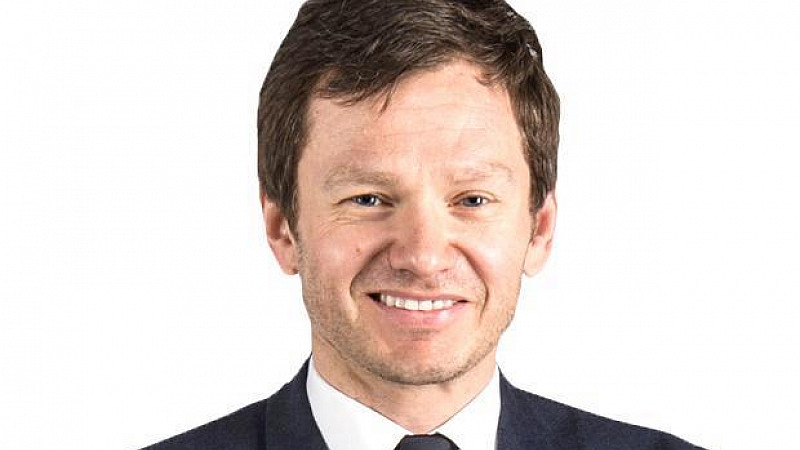 Ashton, who joined the newspaper in November 2015 from the Daily Mail, has been a reporter for 20 years. He has also been the host of Sky Sports’ Sunday Supplement, a round table discussion programme involving national football journalists, for seven and a half years.

Yesterday, he fronted the programme for the last time. At United, Ashton will report directly into executive vice-chairman Ed Woodward and he was present at Ole Gunnar Solskjaer’s press conference last week ahead of their 4-0 Premier League win over Norwich City.

Ashton worked his last day for The Sun on December 31st and tweeted: “Today is my last day working in national newspapers. I have been fortunate to write about the biggest games in the sport for various organisations, travelling the world to watch football for 20 years.

“It has been a privilege and a passion but now is time for the next chapter of my career.”

He succeeded Brian Woolnough as host of Sunday Supplement in 2012 and ahead of his final show yesterday, tweeted: “I have established a sports media, brand and image consultancy and I do not want to be compromised or affect the credibility of Sky Sports.” 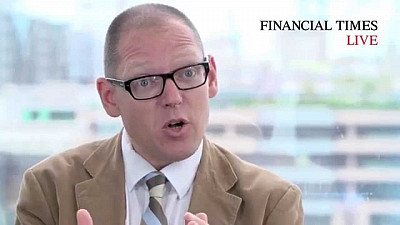 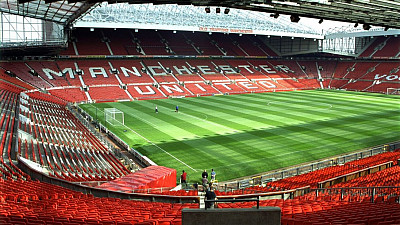 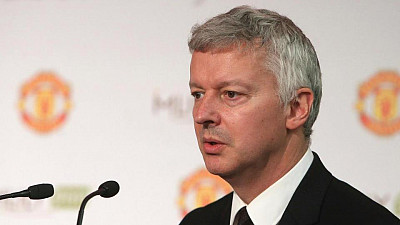