The Sun boycotts rugby league after being barred from Magic Weekend 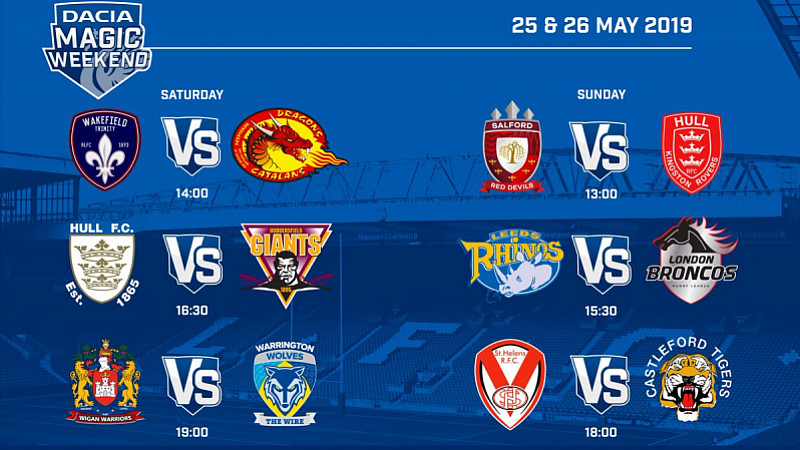 The Sun is boycotting rugby league indefinitely after one of its reporters was barred from the Magic Weekend at Anfield in May.

Rugby league reporter Gary Carter was refused access to Liverpool’s stadium for the showpiece weekend on May 25th and 26th.

Liverpool FC have banned The Sun from their games since the newspaper’s coverage of the Hillsborough disaster in 1989. However, the paper say they were assured in advance that they would gain access to the event and that this was not a Liverpool match.

Until they receive assurances from the Rugby Football League and Super League that this will not happen again, The Sun insists it will not cover the sport in any form, including scores.

Negotiations are currently ongoing for the Magic Weekend to be held at Anfield again next year. The Sun is the UK's best-selling newspaper and also has a significant online audience.

Super League chief executive Robert Elstone was in charge at Everton when the club banned The Sun from its Goodison Park Stadium and Finch Farm training complex because of comments Kelvin MacKenzie made about the midfielder Ross Barkley in a column in 2017. The newspaper subsequently printed an apology.

The decision to boycott rugby league has inevitably impacted Carter, who is a freelancer and not staffer for The Sun. In 2015, the rugby league specialist was in a coma following an unprovoked attack in London, where he was covering a Great Britain match for the newspaper.

The Sun gave support to Carter and his family during his hospitalisation and recovery. 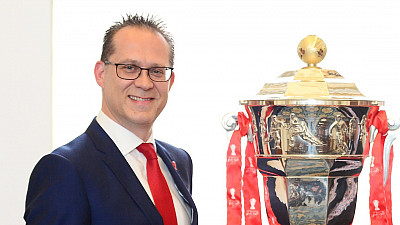 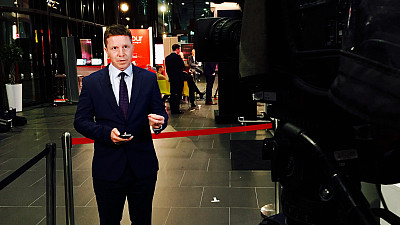 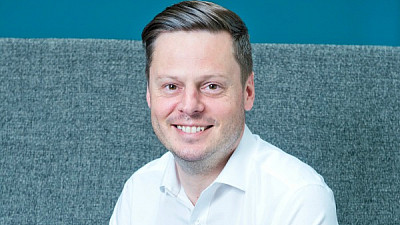