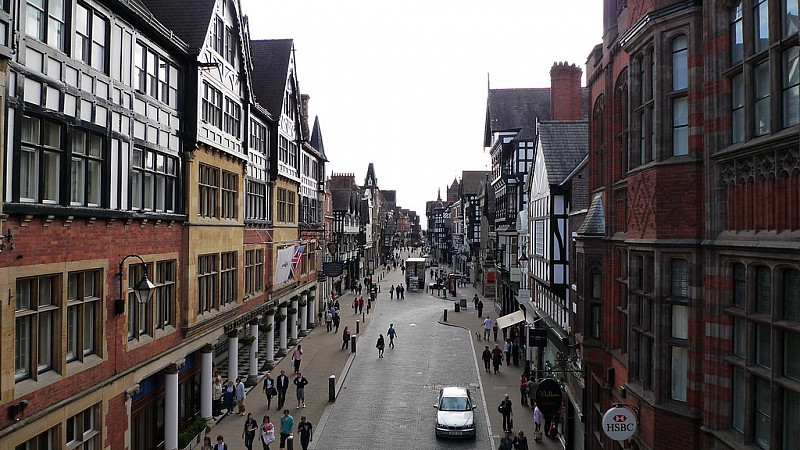 The Chester Chronicle is to shut its office in the city, leaving the newspaper without a base in the community for the first time in its 244-year history.

Regional publisher Reach has told staff its Sealand Road office will shut on July 12th, affecting about 14 journalists in all, working for The Chronicle and the North Wales Daily Post and associated websites.

No jobs have been put at direct risk by the move.

Staff will now be expected to travel to a regional office at Liverpool, Colwyn Bay or Manchester or work from home.

Reach’s decision to close its only remaining office in Cheshire comes less than a year after the launch of its CheshireLive website. The company shut the sister office at Crewe five years ago with no loss of jobs.

Closing the Chester office, which also serves as a base for commercial staff, is expected to save the business tens of thousands of pounds annually.

David Holmes, Cheshire NUJ FoC and chief reporter, said: "It’s a very sad moment in the long and illustrious history of the Chron, which was first published on 2 May 1775, by founder John Poole during the reign of George III around the time of the American War of Independence.

"Deleting our office from the community we serve and scattering the Chester-based team to the four winds will be a challenge both in continuing to provide the same high quality coverage and for us as individuals.

"The timing of the decision is also odd given CheshireLive was only launched last September. The chapel believes this sends out an unfortunate signal to our readers and advertisers at an important time of transition."

Chris Morley, NUJ Northern and Midlands senior organiser, added: "Clearly it is preferable that if cuts have to be made, that it is not yet another lopping of jobs which have been badly depleted in recent years.

"But members have well-founded fears that losing a symbolic but significant physical presence in the county capital will set a tone that will make their task of convincing local readers that the company is serious about supporting their interests so much harder."

"We really hope the company will remain open to constructive suggestions and does the right thing to make any closure as least damaging to existing staff as possible." 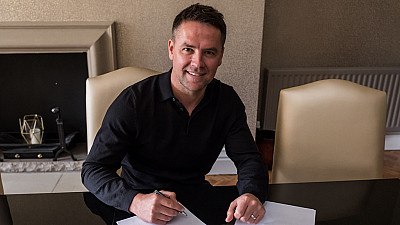 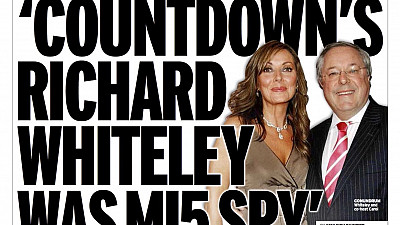