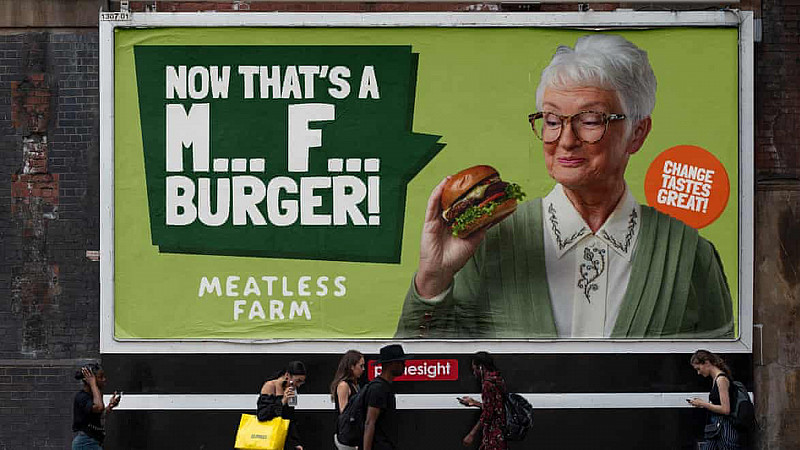 The Meatless Farm company in Leeds has invested £1.5m in its biggest campaign to date.

A television advert will feature on Channel 4 throughout August and September. This will be supported by traditional print advertising, 12 branded electric cars, out of home and radio.

The 'Now that’s a M… F… Burger' is a change of direction for the firm, as it aims to grow its market share, by targeting meat eaters.

“Throughout lockdown, we’ve seen a surge in sales, with more and more Brits trying, or considering making the swap to plant-based, even if it is just once a week,” said Chief Growth Officer, Michael Hunter.

“We felt the nation needed a bit of a lift as it’s been a tough time for everyone, so more than ever we wanted to create something light-hearted and fun that consumers would remember when they are looking for alternatives to meat.”

The campaign was shot at Brussels Street Studio in Leeds by Stevieroy. 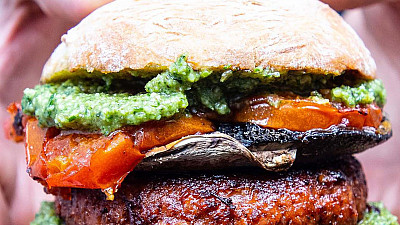 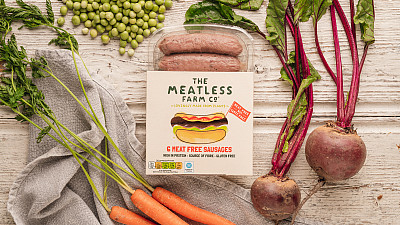