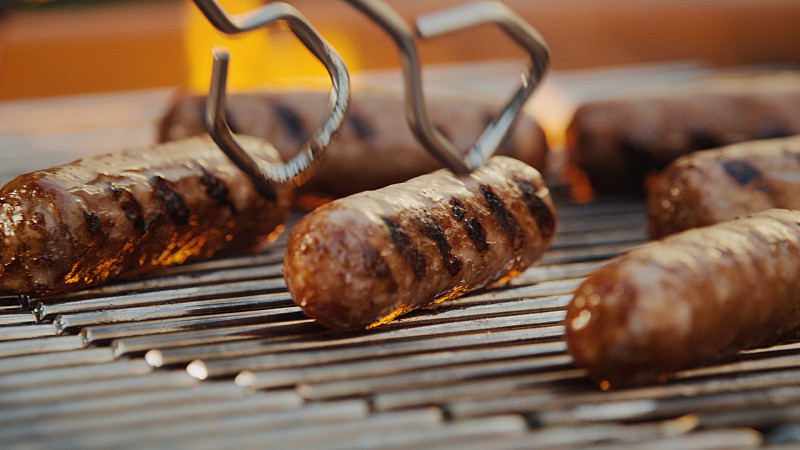 The ad has been created by Neverland and planned and booked by Harrogate’s Alchemy Media.

“The last few months have been an unprecedented time for food manufacturing and our business has changed inside and out,” explained Heck! co-founder, Jamie Keeble.

“As a company, our focus initially was on our people and community and helping where we can. Then we looked at how we could respond to the new way of shopping and eating and we launched a new frozen range which has been incredibly popular as people are shopping less and stocking up their freezers. We now have the biggest range of fantastic tasty range of pork, chicken and vegan burgers and bangers, much loved by a very loyal audience. We’d now like to invest in the future of the business by bringing our story to a wider TV audience.”

Filmed and produced in lockdown, “Make This Summer Happy as Heck!” launches during Gogglebox with a 30second spot. This will be supported by social, OOH, national PR and competitions throughout the summer.

“We’re hugely excited to be working with them to turn up the heat on their brand awareness this summer, exposing their unrivalled product range to a wider food loving audience,” said Bridget Moore Founder & MD of Alchemy Media.

The TV investment is part of its ambition to be a £100m turnover company. 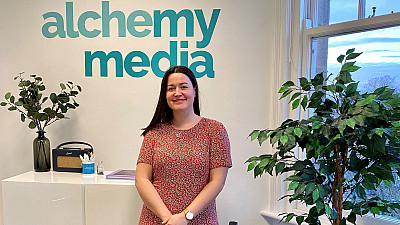 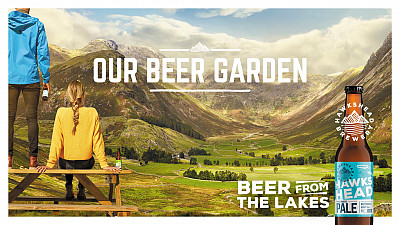 Ponderosa and Alchemy raise a glass to Hawkshead 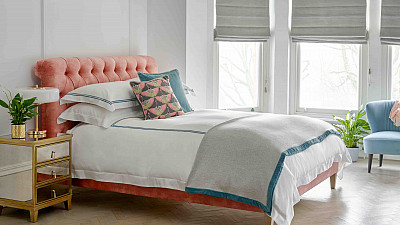