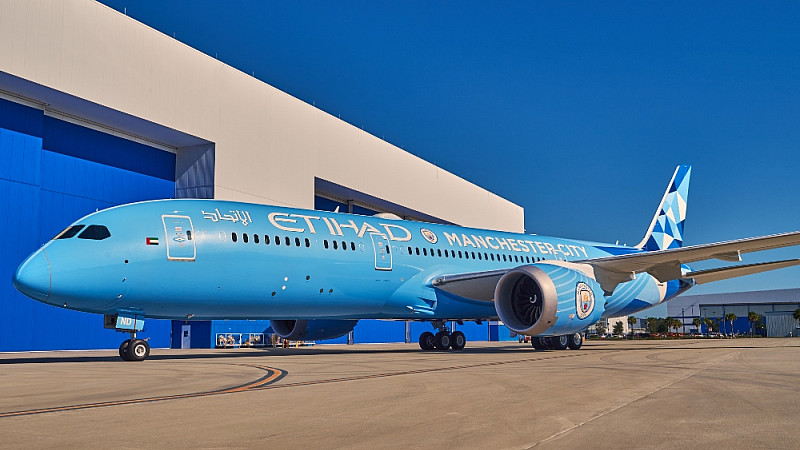 The national airline of the UAE revealed the special livery design on a new Boeing 787-9 Dreamliner. 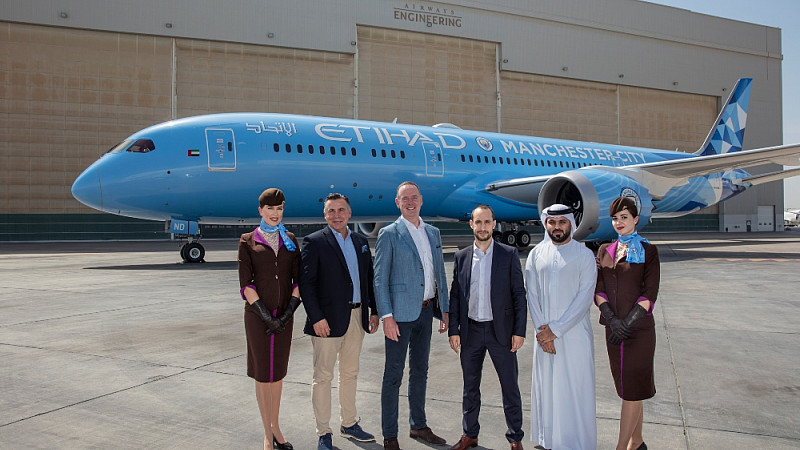 Robin Kamark, chief commercial officer, Etihad Aviation Group, said: “As we celebrate a decade of this successful partnership, we are proud to see the Manchester City colours grace our runways and skies, as the new Boeing 787-9 Dreamliner takes flight. This livery pays tribute to the club’s incredible accomplishments on and off the pitch."

It's not the first branded City plane - that came in 2011, when Etihad Airways unveiled the “Blue Moon Rising” A330-200 in celebration of its second daily service to Manchester. 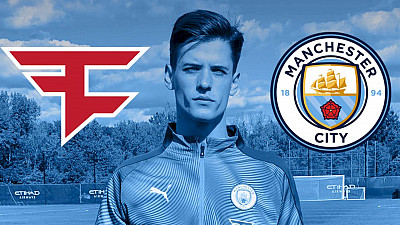 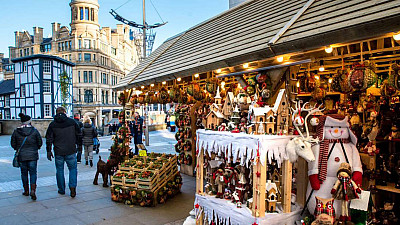