Prohibition to kick off Wigan Warriors campaign with Sealy 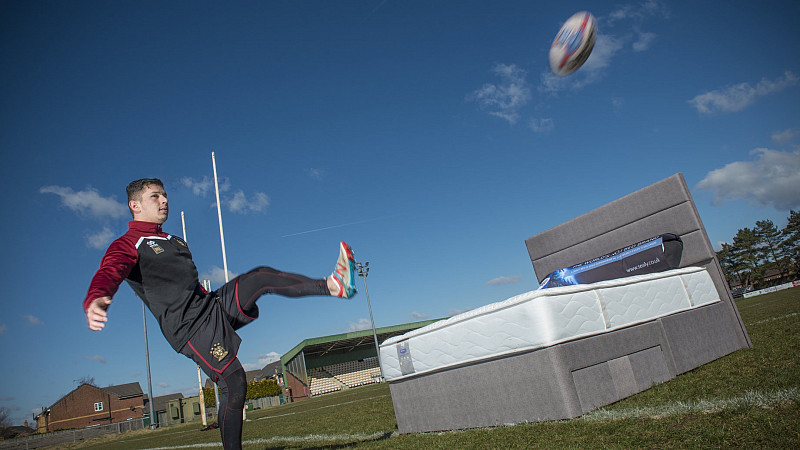 Leeds-based PR and social media agency Prohibition has been appointed by bed manufacturer Sealy UK to promote its sponsorship deal with Wigan Warriors.

The bed manufacturer will be the club’s official 2018 kit sponsor and an Official Major Club Partner. Prohibition will oversee the delivery of a number of brand activations, an engagement programme and ongoing social media support to promote the sponsorship.

Sealy marketing controller Holly Housby said: “After a hugely successful first year we’re delighted to be extending our partnership with such a successful and charismatic club for a second year.

“Our philosophy of helping people achieve a good night’s sleep is shared with the players and management, who all understand and have seen first-hand the value and major impact a restful night’s sleep can have on both the body and mind.

“We’re very much looking forward to rolling-out a series of planned activities which will further support the players and engage with the club’s vast fan-base”.

Will Ockenden, Partner and Director of Prohibition, added: “This is an exciting partnership; both Sealy and the Wigan Warriors are focussed on building a relationship that genuinely enhances the fan experience, and brings the players real added-value.

“Given the clear link between sleep and sporting success, Sealy is uniquely positioned to be able to offer this. We’re looking forward to delivering some exciting activities and ground-breaking innovations throughout the year.”

Kris Radlinski, Executive Director at Wigan Warriors, said: “We are thrilled to not only continue our relationship with Sealy, but to have them even further engaged with the Club and our fans, which I have no doubt will continue for many years to come.”

Prohibition gets into bed with Sealy for PR campaign 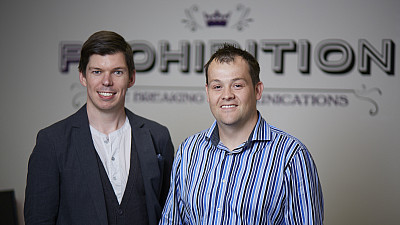 Prohibition steps into The Light