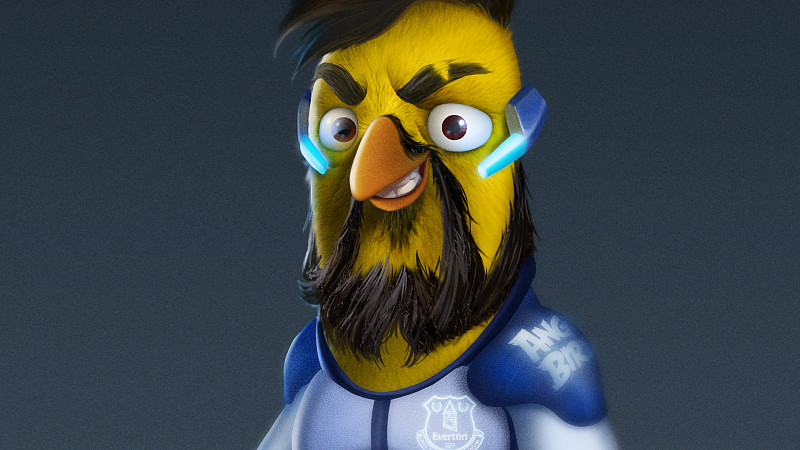 Everton stars Theo Walcott, Cenk Tosun and Gylfi Sigurdsson have been turned into Angry Birds characters for the latest edition of the game.

This is the first time global games giant Rovio Entertainment, which has been Everton’s sleeve sponsor since September 2017, has turned footballers into playable characters for its game.

For the 'Evolution' edition, each of the three new characters will have attributes based on their personalities and playing styles. The “extra-rare five-star birds” will be available in play from next Monday August 27 in an "exclusive transfer window".

Walcott’s character has “lightning speed and attacking skills”, Tosun’s “will reflect his cultural roots and clinical finishing skills”, while Sigurdsson’s “will draw upon his physical strength and recognise his Nordic heritage”.

Walcott said: “Angry Birds is one of the biggest names in gaming and I am very happy to be one of the first three football players in the world to have my own personalised playable character.

“It’s been really interesting to work with Rovio to shape my character and see the work that goes on behind the scenes to bring it to life.”

Everton CEO Professor Denise Barrett-Baxendale added: “Our innovative partnership with Angry Birds has enabled us to reach a new audience worldwide and gives us exposure in key international markets.

“The introduction of three personalised football-based playable characters into an Angry Birds game is a first for Rovio and I’m delighted that our two forward-thinking organisations have helped to create this small piece of history together.

“When we first met we knew there would be synergies in terms of brand, values and ambition and the partnership from our perspective enables Everton to engage with a different audience on a global scale in the digital space.

"Incorporating the characters of Theo, Gylfi and Cenk into the Evolution game is an innovative, tangible and vivid way of bringing our partnership to life.”

Angry Birds has been downloaded more than four billion times since launching in 2009. 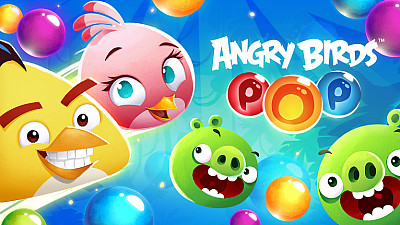 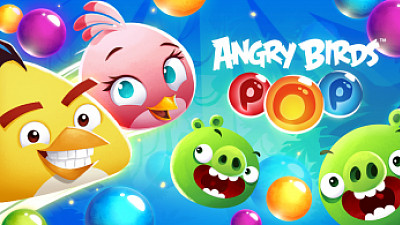