Global digital agency moves into the North with acquisition of Latitude 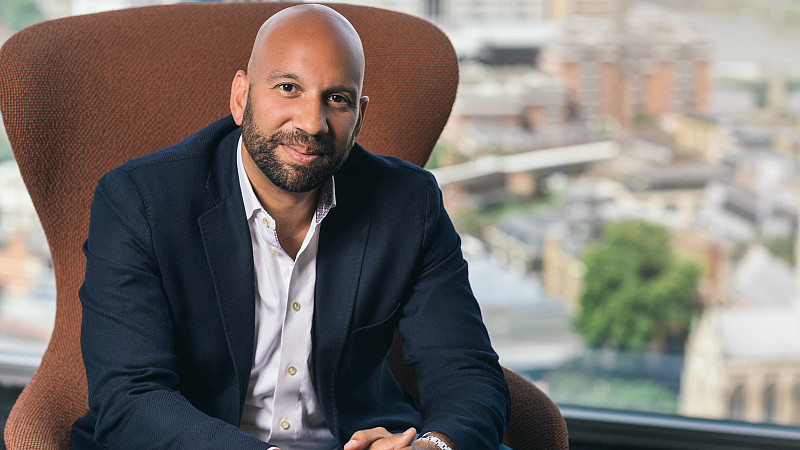 Global digital agency Jellyfish has established its first presence in the North after acquiring Warrington-headquartered Latitude from TransUnion (formerly Callcredit).

Latitude will become fully integrated into the Jellyfish group, which employs over 700 people across 18 offices worldwide. The deal coincides with the launch of Jellyfish's new office in Dubai - Latitude also has a base there.

Lamb will become a regional director of Jellyfish for the North, while the Dubai office will be headed up by Shanil Jagatia, who joined Jellyfish as managing director Middle East at the start of 2019.

The value of the deal has not been disclosed, but we understand it's in the region of £2m.

Rob Pierre (pictured above), CEO of Jellyfish, said: “This acquisition comes at a great time as we continue with the next phase of our global expansion. We instinctively felt that Latitude would be a really great fit and are looking forward to welcoming the team to the Jellyfish group.”

Rick Lamb, director of Latitude, added: “Becoming part of Jellyfish is a great opportunity for us to compete with the biggest agencies in the north of England. Our existing clientele in the UK and Dubai will benefit from an enhanced range of services, products and industry partnerships that this new relationship will undoubtedly bring.” 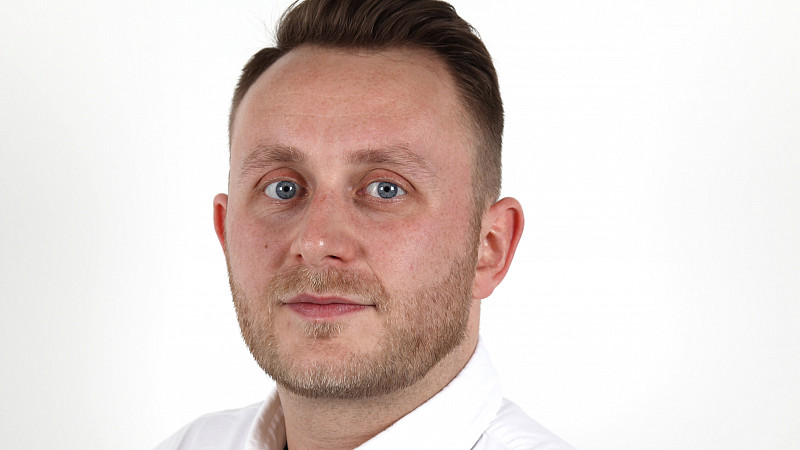 Rick Lamb will become Jellyfish's regional director in the North

Jellyfish is a digital partner to some of the world's leading brands including Uber, Ebay, Disney, Spotify, Nestlé, Ford, Aviva and ASOS, acting either as a consultancy, agency, training or technology partner.

Latitude was acquired by Yorkshire credit reference agency Callcredit back in 2011, a year after it was bought out of administration by its management team.

We reported on at least two restructures at Latitude before Callcredit was acquired by American-based TransUnion for $1.4bn. 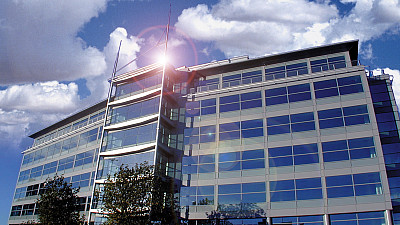