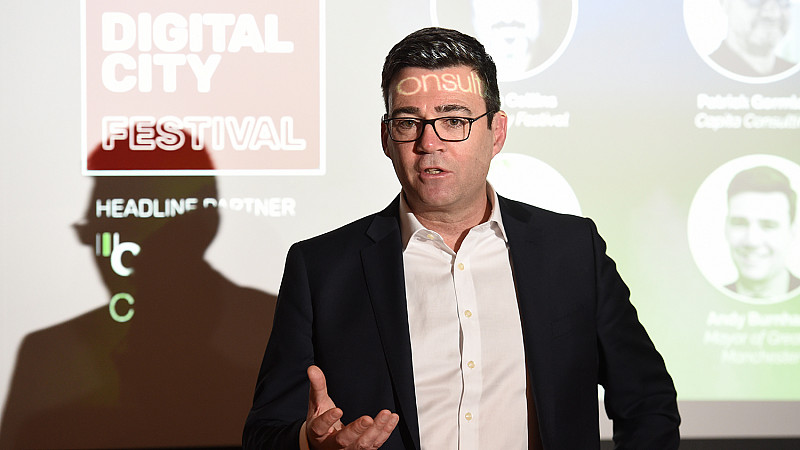 Andy Burnham said that the Digital City Festival can be the UK's South by Southwest as he launched the five-day festival in Manchester this morning.

The Mayor of Greater Manchester opened the event at a special briefing hosted by Boohoo at its Nasty Gal offices.

He spoke alongside Patrick Gormley, Head of Offering Development at headline sponsors Capita Consulting, Jo Graham, CIO at Boohoo - who will be exhibiting at the Digital City Expo later this week - and Martyn Collins, Digital City Festival Director.

Burnham said the festival - which features 50 fringe events across the city and the two-day Digital City Expo at Manchester Central - was adding "energy, excitement and momentum".

He said: "The North of England is in a stronger position than it's ever been in my lifetime. We're on the verge of major change and in pole position just as the North is coming to the top of the political agenda.

"Manchester is a growing success story and I can only see it growing stronger, and this festival is adding energy, excitement and momentum."

Burnham said he fondly remembered Tony Wilson's In The City festival in Manchester in the 90s and 00s and said he saw the festival as an update on that.

He also compared it to the legendary Texas-based film, media and music event, South by Southwest.

"The Digital City Festival is going to put Manchester ever more clearly on the digital and tech map and there's no reason why it can't go on to become like South by Southwest," added Burnham, who pinpointed retail tech, fintech and cyber as particular strengths in the region. 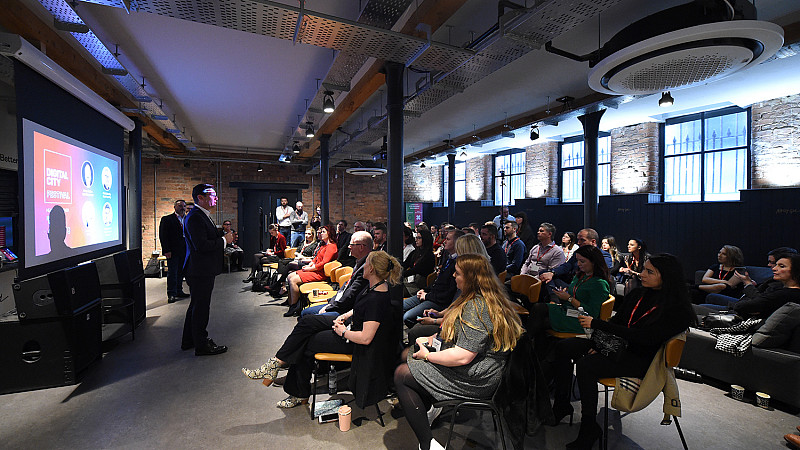 He added that the most pressing factor in the continued growth of the sector was the availability of talent.

"We want the 10 boroughs around Manchester to act as a pipeline into the skyscrapers in the city. That's why we're investing massively into talent with initiatives like digital conversion courses.

On Wednesday and Thursday, over 6,000 people are registered for the two-day Digital City Expo at Manchester Central - there's still time to register here. 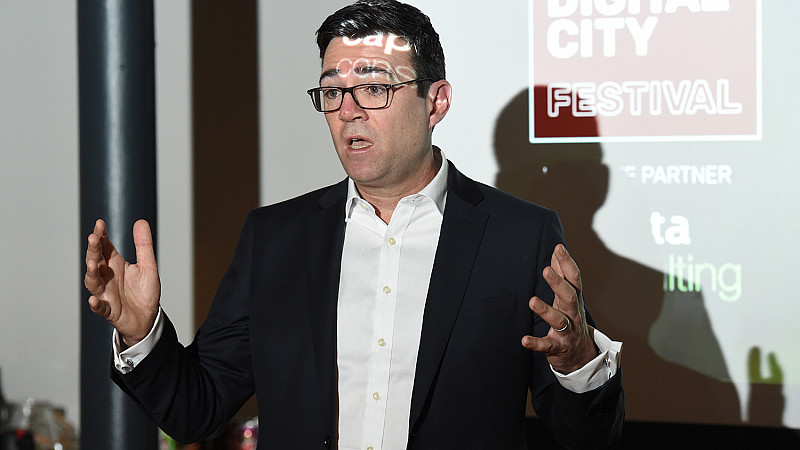 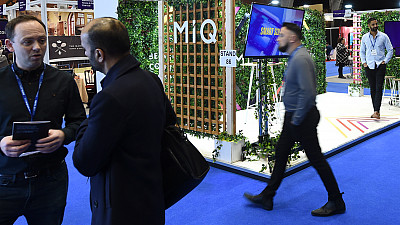 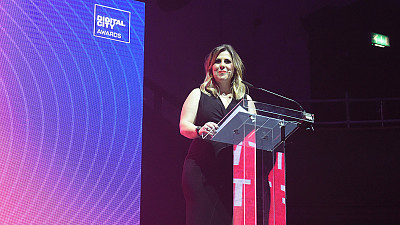 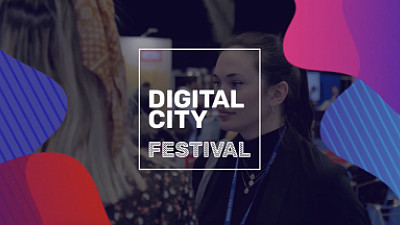 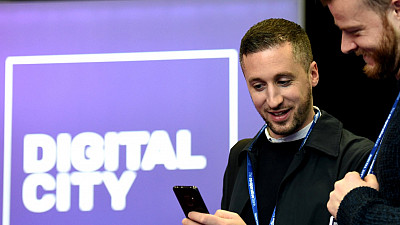 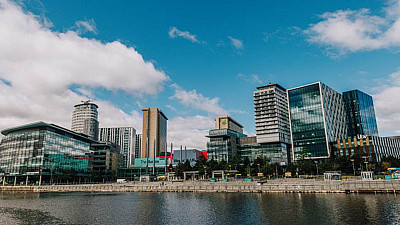 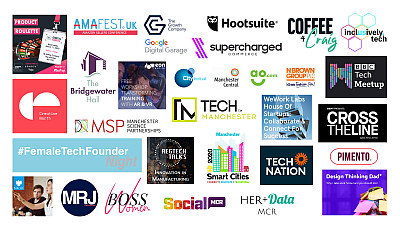 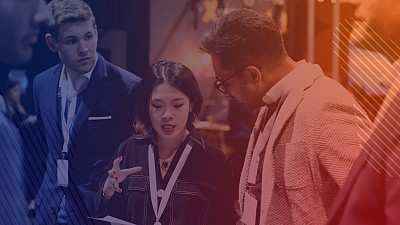 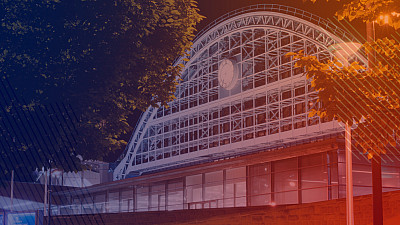 Interested in working for Prolific North? Come along to the Digital City Expo and meet the team