Research carried out by the charity showed that tens of thousands of over-75s would face a choice between watching television or being pushed into relative poverty.

Under a deal struck by the Government in 2015, the BBC agreed to pick up the bill, leaving it with an extra cost burden of about £750m a year. However, last year the BBC opened a consultation on whether to start charging older people the £150.50-a-year fee.

Age UK said such a move could distress many older people, “potentially forcing them to cut back on other essentials such as heating and food in order to remain informed, entertained, stimulated and connected to the world beyond their doorstep”.

Caroline Abrahams, charity director at Age UK, added: “Contrary to the stereotype suggesting that everyone in later life is well-heeled, the reality is that most are living on quite modest incomes, particularly as you go higher up the age range."

Former Prime Minister Gordon Brown, who introduced the benefit while chancellor, has strongly opposed any change and pointed out the 2017 Conservative manifesto included a pledge to maintain the free TV licence.

Reintroducing the TV licence for over-75s could also result in people in their 80s and 90s being prosecuted for failure to pay the licence fee, with potential prison sentences for those unable to pay.

One proposal is to introduce a discount rate for over-75s or take income into account, but Age UK has warned against means-testing because vulnerable pensioners might fail to apply for such a discount.

A BBC spokesman said: “Free TV licences for people over 75 are expected to cost £745m a year by 2021-22, and government funding for the scheme ends in June 2020. This is a really important issue. We’re conscious that pensioner poverty is still an issue for some older people.

“We have set out a range of options in our consultation – each has merits and consequences, with implications for the future of the BBC and for everyone, including older people. We need to hear everyone’s views to help the BBC make the best and fairest decision.”

Biggest marketing event of its type outside London takes place at EventCity on February 27 & 28. 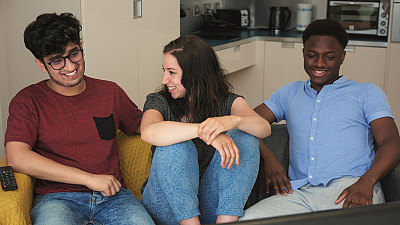 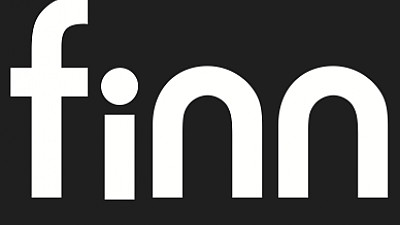