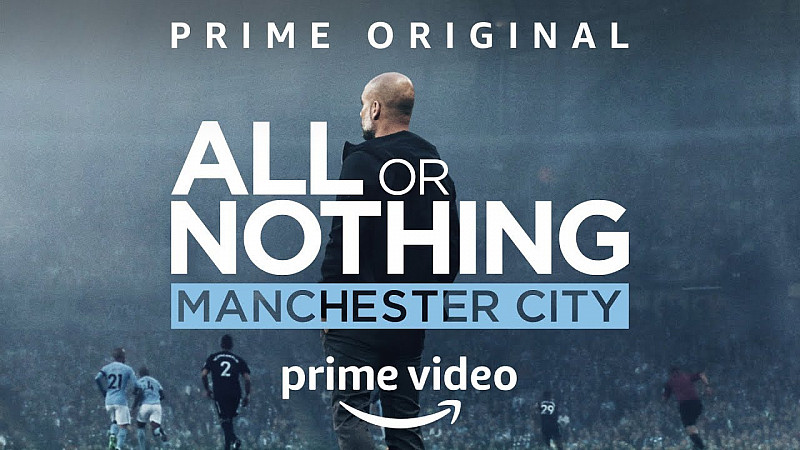 Amazon has released the official trailer for All or Nothing, its exclusive behind-the-scenes documentary series about Manchester City’s title-winning 2017/18 season.

The eight-part series be released globally on Friday 17th August on Prime Video and tells the story of City’s record-breaking season.

Amazon were given unprecedented access throughout the historic campaign and promise “no stone is left unturned, with footage from the dressing room, training ground and manager’s office, as well as exclusive interviews with players and staff”.

The trailer shows manager Pep Guardiola addressing the players in the dressing room.

"Today I didn't see the desire to win, I didn't see it," he says. "Some of you play better when you're angry with me. So if you hate me, hate me, guys. It's no problem.”

All or Nothing: Manchester City - Trailer | Prime Video 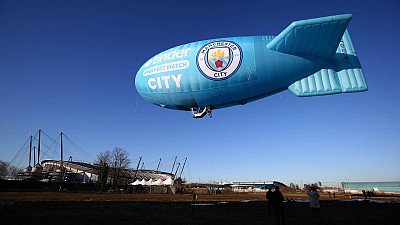 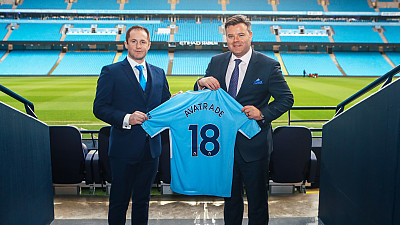