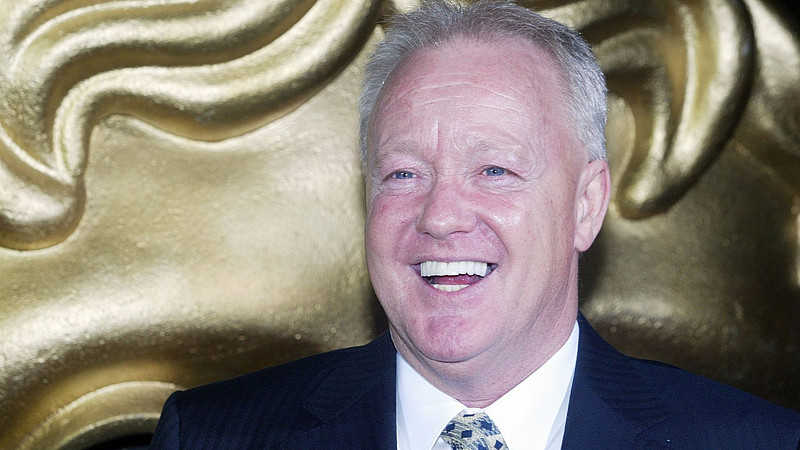 TV presenter Keith Chegwin has died at the age of 60 following a long-term battle with a progressive lung condition.

Chegwin - who was born in Walton, Liverpool - became a household name by hosting Cheggers Plays Pop, as well as being one of the regular presenters on Multi-Coloured Swap Shop and Saturday Superstore.

In a statement, his family said: "We are heartbroken to share the news that Keith Chegwin sadly passed away following a long-term battle with a progressive lung condition, idiopathic pulmonary fibrosis, which rapidly worsened towards the end of this year.

I’m absolutely devastated to hear that my friend Keith Chegwin has died.He was one of the nicest people I have ever known and over the years we did shows together and became great friends. Keith RIP.

"Keith died peacefully at home shortly after midnight on the 11th of December. His wife Maria, his daughter Rose and his son Ted were by his side. We would like to take this opportunity to thank Severn Hospice for the kindness, support and care they have shown us all over the last few weeks.

"Keith was a loving husband, father, son, brother, uncle and friend. We would respectfully ask to be left to mourn his passing in private."

Chegwin began his career as a child actor, starring in films and TV shows including The Liver Birds, The Adventures of Black Beauty and Z-Cars. Later on he appeared in reality TV show Celebrity Big Brother

His first wife, the broadcaster Maggie Philbin, whom he met on Swap Shop, said: "It is incredibly sad. Keith was a one-off. Full of life, generous and with a focus on things that mattered - his family."