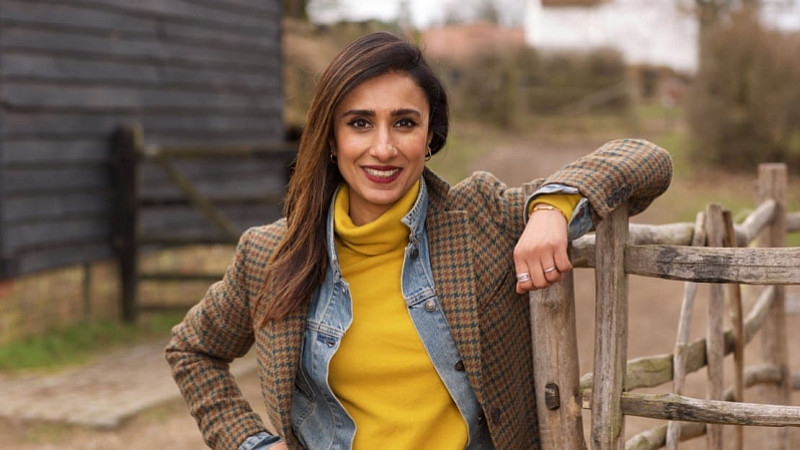 Anita Rani has been named as the second Woman's Hour presenter, alongside Emma Barnett.

Bradford-born Rani is best-known as one of the lead presenters on BBC One's Countryfile and a host of documentaries including Bollywood: The World’s Biggest Film Industry; My Family, Partition And Me: India 1947 and most recently, War On Plastic alongside Hugh Fearnley-Whittingstall.

She joined the BBC’s Asian Network in 2005 as presenter of the Weekend Breakfast show and is a regular presenter on BBC Radio 2. At the age of just 14 she had her own radio show on Sunrise Radio in Bradford.

Rani’s first programme will be this Friday she will present the Friday and Saturday editions of the programme. Barnett presents the Monday-Thursday editions.

Rani said: “I’ve long been a fan of Woman’s Hour and admired the presenters who have hosted the show previously, so I cannot wait to become part of it myself as second presenter, alongside the brilliant Emma Barnett.

"I am really looking forward to getting to know the listeners and discussing issues that matter to them the most. Woman’s Hour has always given a voice to people who may not be heard elsewhere and I want to continue that important tradition. What an honour and what a way to kick off the weekend.” 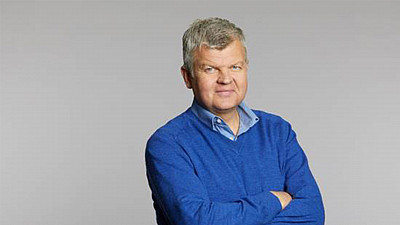 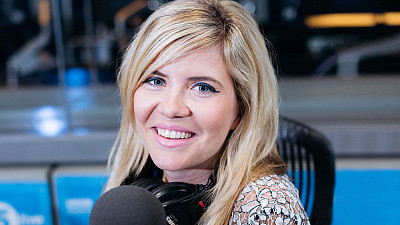 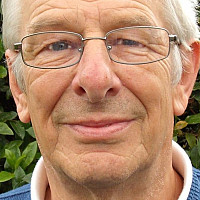