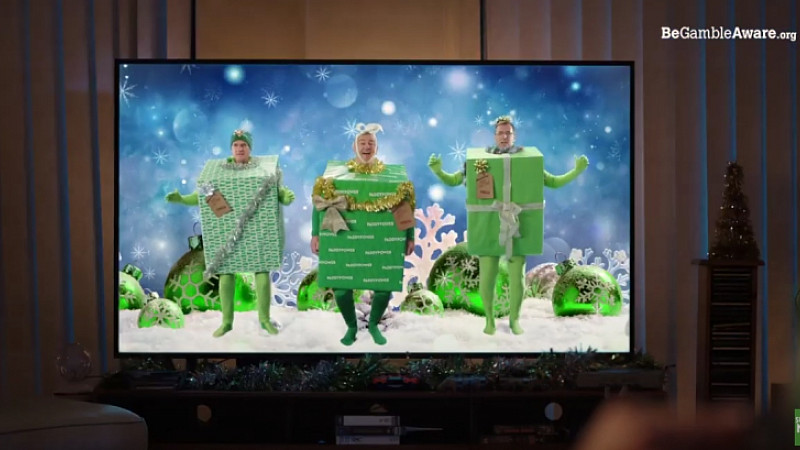 The trio, who were controversially dismissed from Sky Sports in August, can be seen preparing for a quiet Christmas – until they finally get a new job, with the bookmaker.

However, not all goes to plan for the former pundits, with Thompson asking: “How has it come to this?”

The ad, produced by MediaCityUK-based CHIEF Productions and directed by Ben Tonge, goes live this week and aired during Premier League games across Sky Sports and BT Sport this weekend.

The Chase | New Chaser Daragh's Exceptional Performance As A Contestant

Spokesman Paddy Power said: “You could say that this year has been one to forget, so we wanted to make our new telly advert something to remember. By turning pundits into life-size presents.

“After all, Christmas is a time for coming together, so we wanted to reunite the Soccer Saturday lads and put them back where they should be – on our TV screens.” 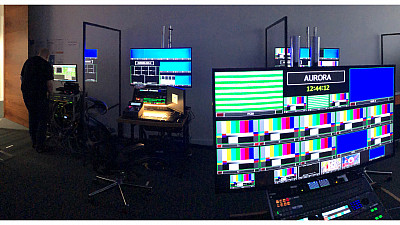 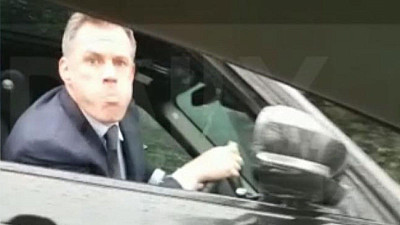