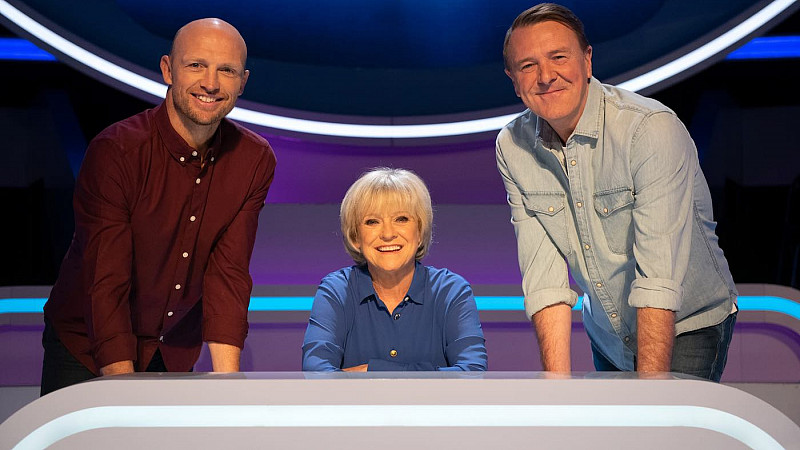 Sue Barker has been axed as the presenter of A Question of Sport after 24 years, along with team captains Phil Tufnell and Matt Dawson.

The 64-year-old took over as host of the show, which is described as the world’s longest-running TV sports quiz, from David Coleman in 1997. The former professional tennis player earns up to £199,000 a year with the BBC, which also includes working on shows including Wimbledon.

She said: “I’ve absolutely loved my 24 years fronting A Question of Sport, it’s been my dream job. But I understand the BBC want to take the show in a new direction and I’m sad to say goodbye.”

Tufnell tweeted he was “going to miss it hugely”, adding: “thanks so much for all the lovely messages!!”

Dawson said: “Thanks for all the lovely messages. I’m not sure how to respond so I’ll have a think. Needless to say I will miss Question of Sport immensely....”

Their final series together will be broadcast next year and a new lineup is yet to be announced.

A BBC spokeswoman said: “We would like to thank Sue for her enormous contribution as the show’s longest-reigning host over the last 24 years, and Matt and Phil for their excellent team captaincy over 16 and 12 years respectively.

“Together they have ensured A Question of Sport remains a firm favourite with the BBC One audience. Sue, Matt and Phil’s final series will be broadcast next year.”

The first edition of A Question of Sport aired in January 1970. In 2017, the show was put out to tender and BBC Studios won the contract.