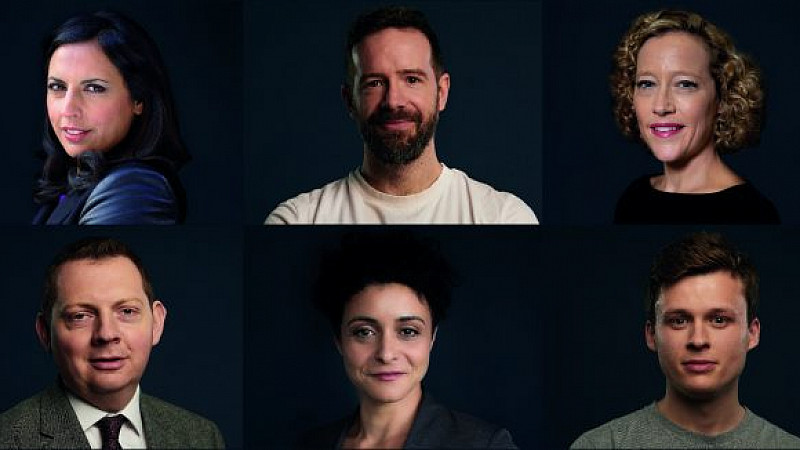 News UK’s Times Radio has revealed its schedule ahead of a summer launch, with new names joining from the BBC and Channel 4.

Aasmah Mir has left the BBC after almost 20 years and will present the breakfast show from Mondays to Thursdays alongside launch director Stig Abell.

Mir, who was a presenter on 5 live for many years, left BBC Radio 4’s Saturday Live programme after six years this weekend, saying it was “time for something new”.

She added: “The Times is a byword for quality journalism and this is an enviable opportunity to create compelling radio from scratch. Our listeners will be just like me – I want to be informed but I want warmth too and a programme fit for 2020.”

Channel 4 News’ Cathy Newman is also joining the station and said she looks forward to “quizzing politicians, chewing over the week’s news and attempting to set the world to rights every Friday evening” on the drivetime show.

Newman will continue to present on Channel 4 News from Monday to Thursday.

Other new presenters announced today include BBC Radio 4 presenter and reporter Luke Jones and investigative journalist and documentary maker Jenny Kleeman, who will present the breakfast show together on Fridays, Saturdays and Sundays.

Times Red Box editor Matt Chorley will step back from writing the newsletter to present a mid-morning politics show aimed at “bringing Westminster to life”.

Former BBC News deputy political editor John Pienaar revealed in February he was joining the station to present the drivetime show on Mondays to Thursdays.

Abell said the show’s agenda would be “straightforward: provide provocative, well-informed, entertaining and useful discussion on the key stories of the day, informing the national conversation”.

Programme Director Tim Levell, who left 5 live to join the new station in January, said the new signings would mean “warm, expert-led conversation through the day”.

Times Radio will be an ad-free digital talk station, using journalists from the Times and Sunday Times alongside production expertise from News UK stablemate Wireless, which runs Talkradio, Talksport and Virgin Radio.

The station has been launched to challenge Radio 4 and its main commercial purpose is to attract "young, aspirational" subscribers to The Times.