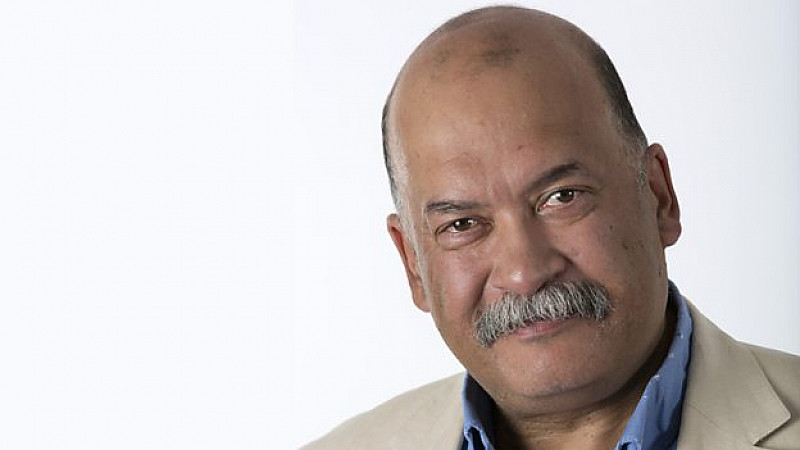 The DAB channel is funded by the marketing budget of The Times titles and is intended as a direct rival to BBC Radio 4.

Pienaar joined the BBC in 1992 and was Chief Political Correspondent for 5 live from 2002 to 2015, when he became Deputy Political Editor.

He announced the news this morning by tweeting: "Personal news: after nearly three decades at the BBC I am leaving to join the soon-to-be-launched Times Radio as Drive Time presenter."

However, he was scooped to his own resignation announcement a member of the public called Rich, who had a chance meeting with him at Newmarket railway station.  Rich posted the news on Twitter at 10.13am, before the man himself did at 10.24am.

Pienaar added: "It’s been an enormous privilege and pleasure to report and present for the Beeb, and I’ll miss having many of the best people on the planet as colleagues.

"Now, I’m beyond excited to be part of the newest digital venture under the oldest and greatest title in journalism. More details of that to come.

Last month it was announced that Rupert Murdoch was to mount an attack on the BBC with a new radio station designed to threaten Radio 4. Sources say Times Radio, which is due to launch in the Spring, does not intend to interrupt programmes for advertising, with the station’s main commercial purpose being to attract "young, aspirational" subscribers to The Times.

Heidi Dawson, controller of BBC Radio 5 Live, said: “John has been one of the great voices of 5 Live and has expertly guided our listeners through recent political events. We’d like to thank him for everything he has done for the station and wish him well for the future.

"We will continue to have a politics programme on 5 live and will make an announcement about the presenter soon. In the meantime, a variety of different presenters will work on the show.” 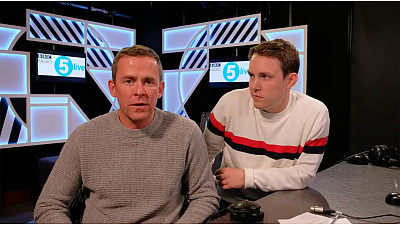 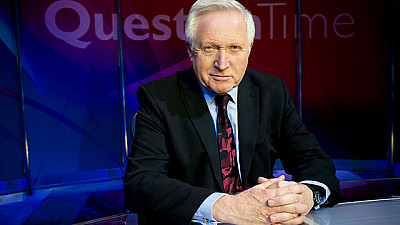