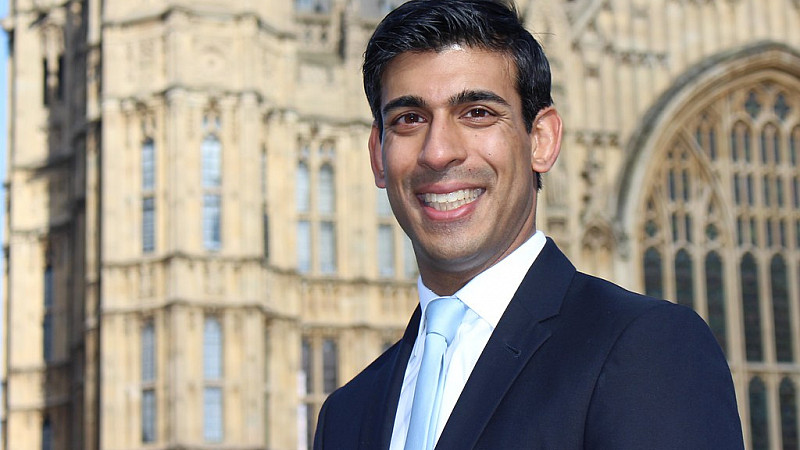 The UK’s public service broadcasters - BBC, ITV, Channel 4, Channel 5 and S4C - have come together to ask the Government to work with them to support freelancers in the broadcasting industry.

Last week, Chancellor Rishi Sunak said the government would pay grants covering 80% of the salaries of employees to keep them on the payroll. However, there was no package to protect the country’s five million self-employed.

In a joint letter to the Chancellor, the broadcasters have highlighted the value of freelancers to the success of the UK’s Creative Industries and urged the Government "to provide a package of support to freelancers".

The letter concludes by offering to work with the Government to "help you identify a package of measures that would provide for a level of income protection and access to statutory sick pay for the freelance community in our industry as a matter of urgency".

The letter was sent today and has been signed by Tony Hall, Carolyn McCall, Alex Mahon, Maria Kyriacou and Owen Evans. You can read it below.

We are writing to you as the UK’s Public Service Broadcasters, to ask you to support the critically important freelance community of the UK creatives industries.

As you will know, the UK creative industries now contribute over £100bn to the UK economy. The UK film and television production sectors are a vital and growing area of the UK (growing at five times the rate of the UK economy as a whole). Of the creative workers in film and TV, 50% of those engaged in screen production are freelancers, so it is true to say that the global success and reputation of the UK creative industries depends on them.

The very nature of the freelance community is that they do not have a single anchor employer; they work for the industry as a whole across TV and film, which makes them particularly vulnerable in current circumstances and therefore worthy of government support. We are aware of the communication that you have received from various trade bodies and unions representing the freelance sector in the UK creatives industries and we would also urge the Government to take measures to protect the long term health of the UK creative industries, by providing a package of support to freelancers.

We are willing to engage with the Government to help you identify a package of measures that would provide for a level of income protection and access to statutory sick pay for the freelance community in our industry as a matter of urgency.

We are copying the Secretary of State for Digital, Culture, Media and Sport, Oliver Dowden MP.

The Public Service Broadcasters look forward to working with you on this vital issue.

Prolific North has recently opened our Freelancer directory for free submissions by the community, at a difficult time for the self-employed.

END_OF_DOCUMENT_TOKEN_TO_BE_REPLACED 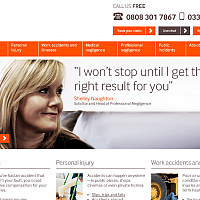