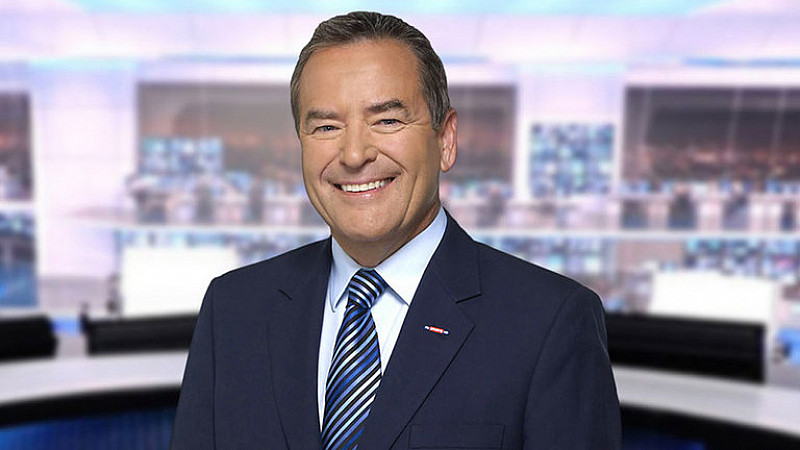 A Sky Bet advert fronted by Jeff Stelling has been banned by the Advertising Standards Authority (ASA) because it could lead to "irresponsible gambling behaviour".

The advert promoted Sky Bet's 'request a bet' service, which allows people to place bets on combinations of events happening during a football match, such as the number of corners, red cards and goals. Stelling is seen calling on viewers to “spark your sports brain” and asks “how big is your sports noggin”?

The ASA received two complaints that the ad was irresponsible as it implied a good knowledge of sport could make you a successful gambler.

Leeds-headquartered Sky Bet, which was sold for $4.7bn to the Canadian Stars Group last year, argued there was no direct reference to knowledge increasing the chances of winning, but that knowledge of a specific sport “would on the whole increase a consumer’s chances of success”.

“Many customers researched, studied and followed sports to a degree which would give them an ‘edge’ over a bookmaker,” the company added.

However, the ASA said the use of Sky Sports presenter Stelling, who viewers would recognise as having a particular expertise in sport, and graphics such as brain waves placed a “strong emphasis” on sports knowledge determining betting success.

The advertising watchdog added: “The ad gave an erroneous perception of the extent of a gambler’s control over betting success. This gave consumers an unrealistic and exaggerated perception of the level of control they would have over the outcome of a bet and that could lead to irresponsible gambling behaviour.” 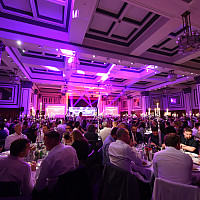 Get your entries in now! 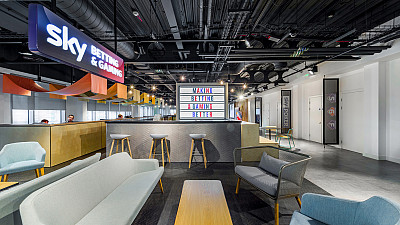